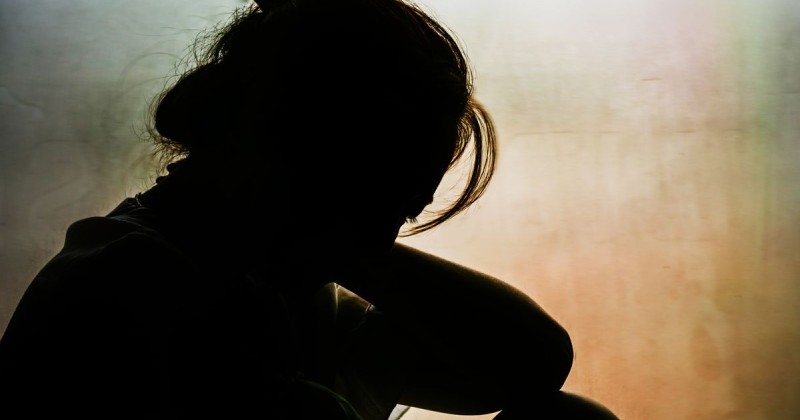 The parents of a 15-year-old Finnish girl lost custody of their daughter after refusing to allow her to undergo a sex change.

According to a report by Svenska Yle, the parents prevented the girl from starting hormone treatments to “correct her gender.”

The names of the individuals involved were changed and the EU country in which the events happened were removed from the article to protect the identity of the family.

However, what we do know is that two summers ago after the family moved abroad, their daughter Nea met a new friend group.

She went from acting and dressing very feminine to dressing like a boy and claiming she was born into the wrong body.

Nea then demanded that her parents Kari and Niina allow her to begin hormone therapy and eventually breast removal surgery.

The request was denied and Nea became increasingly angry before one of her friends contacted the police and filed a criminal report against the parents.

Documents show that Nea’s friends were encouraging her to “break contact with her parents” from the beginning.

Nea was taken by authorities and spent a few months in an orphanage before being allowed to return home to her parents, who then planned to move back to Finland.

Nea later returned to the police station with a local transgender activist and a decision to allow her to begin hormone treatment was made without the parents even being consulted.

Nea’s parents eventually gave up on trying to regain full custody of her and now say that she hardly speaks to them.

Her parents watched a video of the girl talking into a camera and saying, “This is how I sound six months after I started taking testosterone.”

She has apparently developed a deeper voice, put on weight and grown more hair, changes that are “irreversible.”

“Without over-dramatizing, you can say that as the voice, appearance and personality change, it is as if they had killed our child,” said the girl’s mother.

As we previously highlighted, the number of children wanting to undergo sex change treatment has exploded since the media and the culture began hyping transgender identity politics.