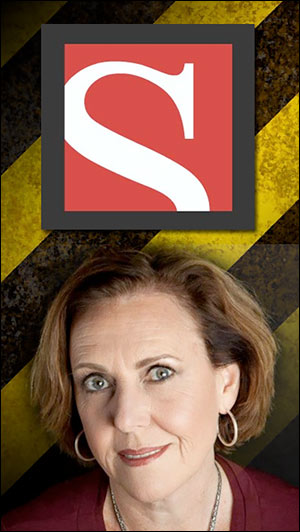 MSNBC talking head and editor-at-large at Salon, Joan Walsh Anglund, thinks Rand Paul and the website Breitbart.com are somewhere out on the fringe.

“Attacked for plagiarism, he takes his column to the Breitbart fringe and pummels Chris Christie as a distraction,” writes Walsh Anglund about the big to-do about nothing, Rand Paul’s “plagiarism” of Wikipedia, a Creative Commons licensed online encyclopedia.

If citing Wikipedia without attribution is the magnificent crime Walsh Anglund and the libs imagine it to be, then Rand Paul has company – millions of people have incorrectly attributed Creative Commons Attribution Share-Alike licensed and copyleft material and in many instances not at all.

More than outright theft, as AOL Huffpo and others claim, it looks like Paul is guilty of hiring a careless editor to write his material. This happens routinely in the corporate media, but it never becomes a character issue.

The collectivist libs are of course trying to ruin Paul’s career and send him packing. They are doing a lousy job, though. Griping about non-attributed writing from a copyleft source philosophically opposed to copyright is not going to get the results they want.

Of course, when the issue becomes the ethical failure of Democrats Ms. Walsh Anglund demonstrates empathy. She defended Anthony Weiner, the New York Democrat who didn’t have the good sense to retire from public life after he was caught a second time using his cell phone as a sexual device.

“I, you know, gave him the benefit of the doubt publicly, and, you know, pointed to the, you know, motivations of the people who were bringing this to light, which was to destroy him,” she told MSNBC’s Ed Schultz.

But destroying Republicans, of course, is fair game.

Walsh Anglund failed to do her homework before posting her diatribe. She characterized Breitbart.com as a fringe website. If we use her metrics, though, Salon.com is more of a fringe website than Breitbart.com. Considering the plummeting ratings of MSNBC, it is fair to consider it a fringe television network. 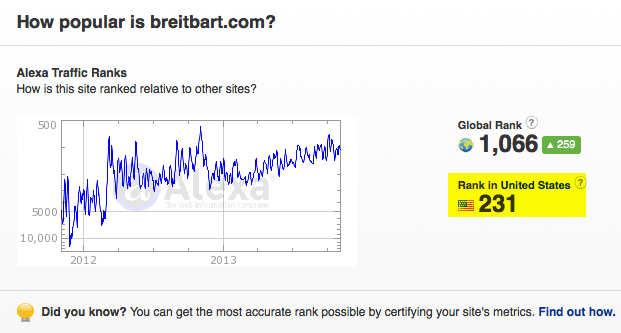 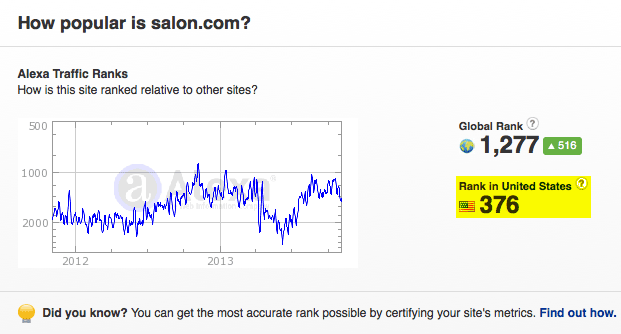