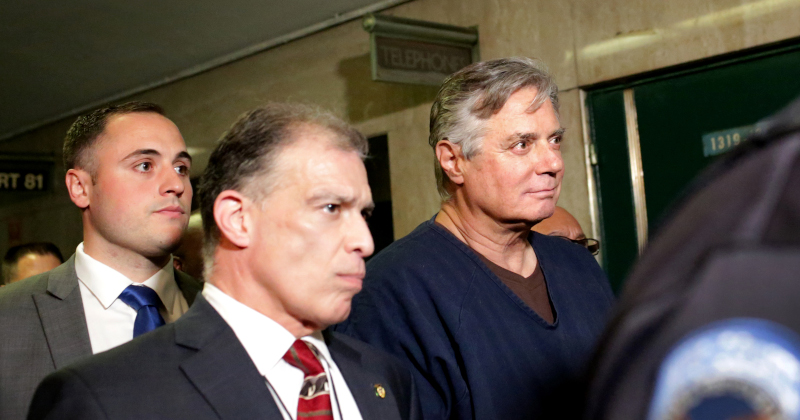 While a federal judge throws up new roadblocks in the exoneration of Michael Flynn, who was allowed by the DoJ to withdraw from his guilty plea before the charges against him were to be dropped, the lawyer of ex-Trump Campaign Executive Paul Manafort has confirmed that his client has been released from prison to serve out the rest of his sentence in home confinement.

This news will almost certainly infuriate Trump’s political opponents, who have slammed the Barr DoJ for appearing to bend ‘the rule of law’ to the advantage of the president and those in his circle.

However, Manafort is simply receiving the same treatment given to thousands of other inmates – some of whom have gone on to commit violent crimes.

Former Trump campaign chairman Paul Manafort was transferred Wednesday to home confinement after he requested release because of the threat COVID-19 poses to his health, his lawyer, Kevin Downing, confirmed to CBS News.

CBS News was told that early Wednesday morning two family members including his wife picked up Manafort at LCI Loretto, the low-security federal prison in Pennsylvania where he has been serving his term.

In March 2019, Manafort was sentenced to a total of 90 months – or 7.5 years – in two separate cases involving tax and bank fraud and related charges.

On April 13, his attorneys, Manafort attorneys Todd Blanche and Downing, wrote a letter to the director of the BoP and the warden at Federal Correctional Institution Loretto, where Manafort was imprisoned, to request an immediate transfer to home confinement “to serve the remainder of his sentence or, alternatively, for the duration of the on-going COVID-19 pandemic.”

They argued their client is 71 years old and suffers from myriad health issues, including “high blood pressure, liver disease, and respiratory ailments.” 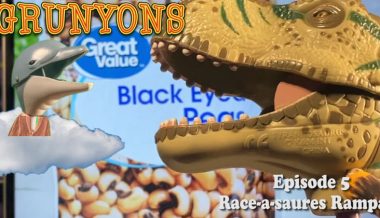