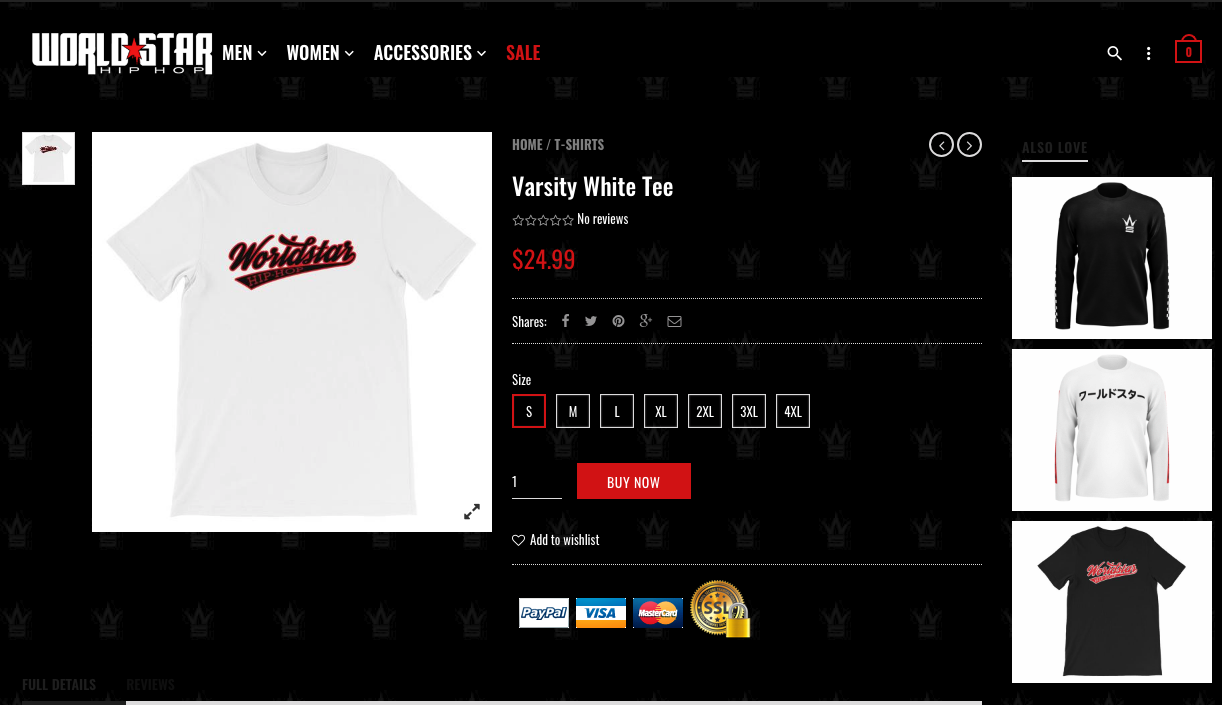 Editor’s note: This article has been amended to reflect that LiveLeak does not use Paypal and that instead, the website links to a third party merchandise seller who accepts PayPal. The headline was also altered from “Degenerate” to “NSFW” as the term degenerate was meant to reflect certain content found on the site, not the website itself.

Payment processor PayPal continues doing business with some of the internet’s most vile websites despite recently terminating its contract with Infowars for allegedly violating the company’s “acceptable use policy.”

Yet, below is a screenshot of the site’s store page showing PayPal as an acceptable form of payment.

The content on the site is so bad we will not link any videos in this article, but here are just some of the headlines found on WorldStarHipHop.

– “What A Shame: Parents Let 9-Year-Old Child Get Tattooed In Ohio!”
– “Couple That Fades Together, Stays Together: Newlyweds Get Into A Brawl Inside A Nightclub!”
– “Mother Brings 2 Year Old Son To Her Fight With Another Girl”
– “She’s Freaky: Chick Sucks On A Cucumber While Twerking!”

There is no telling how many other degenerate websites the company does business with, but it is clear that many of them post more controversial content than Infowars.

As Infowars recently reported, PayPal has helped the radical Islamic organization CAIR, who are tied to the Egyptian Muslim Brotherhood terrorist group, by running major fundraising campaigns on their platform.

Infowars promotes the free market and is not suggesting PayPal stop doing business with any of the aforementioned websites, but the company’s hypocrisy must be brought to light.

Listen to the phone call where PayPal officially cut ties with Infowars below: