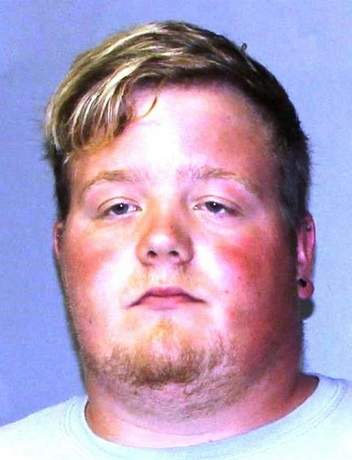 People are fuming after a New York State judge declined to jail a pedophile bus driver who admitted to raping a 14-year-old girl.

Instead, former Watertown City School District bus driver Shane M. Piche, 26, will register as a Level 1 sex offender and be on probation for 10 years. He will not appear on sex offender databases because a level 1 offender is considered low-risk.

“According to the state police, Piche met the girl through his job as a bus driver, but the incident happened at his Ridge Road residence,” reports The Watertown Daily Times.

“He had also been charged with first-degree unlawfully dealing with a child and endangering the welfare of a child after allegedly providing the youth with alcohol.”

The sentence was passed down last Thursday by Jefferson County Court Judge James P. McClusky, who argued it was appropriate since it was Piche’s first offense and only one victim was affected.

The victim’s mother told local station WWNY she thought the judge’s ruling was too generous.

“He took something from my daughter she will never get back and has caused her to struggle with depression and anxiety,” she said.

The judge is lucky it is not my daughter.

Raise your hand if you’ve had auto tickets that were more than this guy had to pay in court fees. 👋

If he was found to have had 8 rounds in a magazine, while minding his own business, NY would have put him in prison… bet on that!