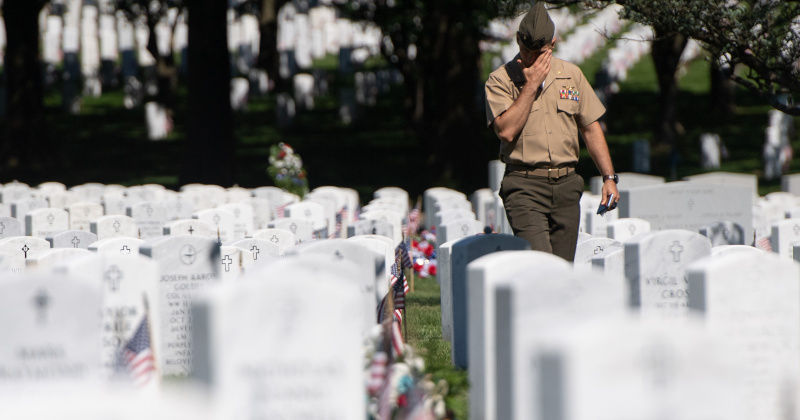 Multiple reports now indicate President Trump wants to pull all American troops out of Afghanistan by the November election, following a shaky historic ceasefire and truce deal with the Taliban, lately showing signs of actually holding, given a key prisoner swap successfully taking effect in the past days considered integral to the agreement.

Trump tweeted on the matter Wednesday morning, again invoking what made his foreign policy attractive on the 2016 campaign trail of rejecting the neocon idea of being the ‘globe’s police force’ – instead putting America first.

“We are acting as a police force, not the fighting force that we are, in Afghanistan. After 19 years, it is time for them to police their own Country,” the president said on Twitter.

We are acting as a police force, not the fighting force that we are, in Afghanistan. After 19 years, it is time for them to police their own Country. Bring our soldiers back home but closely watch what is going on and strike with a thunder like never before, if necessary!

Given his prior promises to his base and to the country, if Trump is to actually deliver on what past administrations have failed at (a final exit from the Afghan quagmire), it could give him a huge boost ahead of November.

He made similar comments the day prior, on Tuesday. “We’re there 19 years and, yeah, I think that’s enough… We can always go back if we want to,” he told a White House news conference. “We want to bring our soldiers back home,” he emphasized.

During the press conference he was asked whether the Thanksgiving holiday on Nov. 26 would be a suitable target. Trump responded: “No. I have no target. But as soon as (is) reasonable. Over a period of time but as soon as reasonable.”

But The New York Times reports Trump could be eyeing an earlier, ambitious withdrawal date of at least before November 3rd, election day:

Senior military officials are set to brief President Trump in the coming days on options for pulling all American troops out of Afghanistan, with one possible timeline for withdrawing forces before the presidential election, according to officials with knowledge of the plans.

The proposal for a complete withdrawal by November reflects an understanding among military commanders that such a timeline may be Mr. Trump’s preferred option because it may help bolster his campaign.

But they plan to propose, and to advocate, a slower withdrawal schedule, officials said.

But of course, like with similar ‘timetables’ drawn up before, it will be much easier said than done, given the generals are already reportedly pushing the idea that a ‘quick’ exit would doom the shaky truce between the US, Taliban, and Afghan national government in Kabul.

Very likely, the same discussion could be happening once we reach the full twenty year anniversary of America’s longest — and frankly largely ‘forgotten’ war.