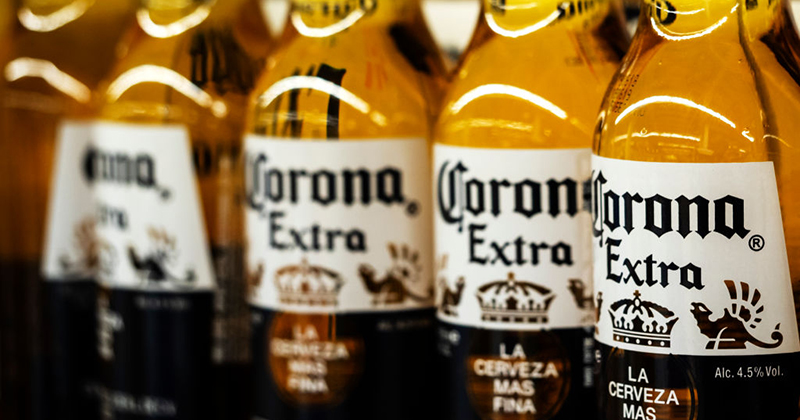 People ostensibly seem to believe that the Mexican beer may have something to do with the deadly virus originating from China.

According to Business Insider, trends indicate a spike in Google searches for “corona beer virus,” “beer virus,” and “beer coronavirus” which have all staggeringly increased since January 18, which have been recorded by Google Trends.

Google Trends show that between January 18 and January 26, searches for “corona beer virus” soared by 2,300% globally, indicating some confusion in prospective amateur researchers of the virus.

Many have taken to social media to post memes on the deadly virus, which has claimed 130 lives as well as infecting thousands of others in China and around the world.

Alex Jones breaks down the panic setting in amongst the Chinese who are facing the trials of quarantine amidst the coronavirus pandemic.

A fact-checker even debunked claims made by a meme that comedian, Sam Hyde, was responsible for the spread of the contagious disease.

Accusations of racism have been thrown around given the provenance of the disease and allegations of the virus originating in unorthodox food sources, such as fruit bats and snakes, drawing criticism to certain bizarre dietary habits.

A Danish Newspaper kicked off a diplomatic storm by enraging the Chinese embassy and insulting Chinese nationals by posting a cartoon replacing the stars in the Chinese flag with enlarged microscopic images of viruses.

The virus has also caused many airports around the world to suspend flights to and from China in an effort to somewhat mitigate the spread of the deadly flu-like Coronavirus.