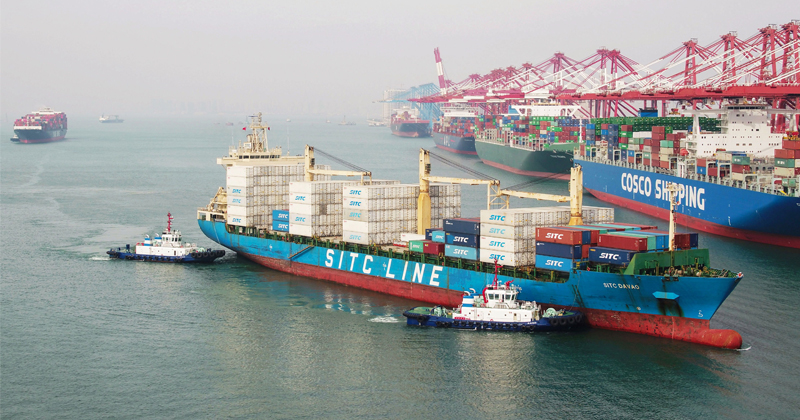 There’s been a lot of optimism about the phase 1 trade deal over the last couple of weeks. Stocks have surged on the news of a possible deal. Meanwhile, gold and silver have dipped.

Peter Schiff appeared on RT Boom Bust and said the optimism is misplaced. The US is losing the trade war to China.

“I’ve said from the beginning that there will be no substantive trade deal reached with China. In fact, we’re not even talking about a real trade deal anymore. We’re just talking about phase one. And phase one is basically nothing. And I think what the Chinese basically want, to agree to nothing, is for all the tariffs to roll back so we return to the status quo that existed before the trade war began.”

Meanwhile, Walgreens may get scooped up in the biggest private equity leveraged buyout in history. Peter said there have been a lot of private equity deals in “the era of cheap money.”

“You know, even though interest rates have moved up a bit — what, we have one and a half percent Fed funds — we have an inflation rate well in excess of 2% per year, even the way government measures it. So, with all of this cheap money around, there’s a lot of deals that are being done. But if the Fed were to allow interest rates to rise to a normal level, a lot of these deals would not be done, and I think the economy would be restructuring in a much healthier way. Instead, we’re continuing to inflate a bubble and we’re propping up companies that would be better off going through a bankruptcy.”

Peter said that if the deal is financed by going deeply into debt it will likely be problematic when the Federal Reserve loses control of interest rates and rates ultimately rise in the midst of a severe recession.

Peter also talked about the prices of gold and silver.

“The real driver behind the rise in the price of gold is central banks, not only the Federal Reserve, but central banks around the world.”

He said there was some profit-taking last week based on false optimism about a trade deal that isn’t going to happen. Peter reiterated that any deal won’t fundamentally change the dynamics between the US and China.

Interest rates also rose some last week, particularly on the long end of the curve. That also put selling pressure on precious metals.

“But ultimately, I think the reason that interest rates are rising is because inflation pressures are rising in the economy and because there’s not enough demand for all the bonds being sold. All of this is very bullish for gold, and so rather than simply selling bonds, people should be buying gold, because they need to get out of the dollar. In fact, they need to get out of fiat currencies in general and seek a real safe haven and that’s gold.”

As far as the trade deal goes, Peter said he’s certain that Trump will make lemonade out of whatever lemons we end up with.

“He’ll talk about it as if it’s a victory, just like he talked about the USMCA, which was simply NAFTA with a worse name. So, he’ll claim this was a great deal even if absolutely nothing is accomplished.”