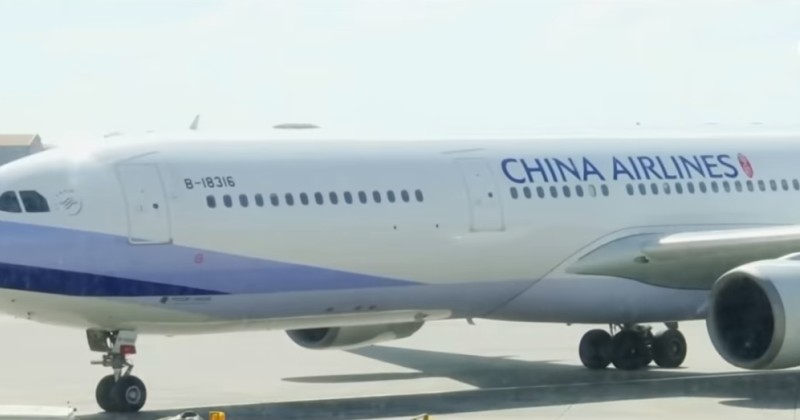 The Philippines is to deport 500 Chinese citizens who arrived in the country from Wuhan in an attempt to prevent the spread of coronavirus.

The tourists were heading to Boracay for a holiday but will now be sent straight back.

Four flights were arranged to take the tourists back to Wuhan despite none of them showing symptoms of the virus.

The number of victims killed by the coronavirus has risen to 81, with around 3,000 people total infected.

44 other cases have been confirmed in other countries around the world.

The Chinese new year holiday has also been extended until Sunday in an attempt to prevent half a billion people traveling the country on planes, trains and buses.

The University of Hong Kong’s Gabriel Leung said that “substantial, draconian measures” to limit population mobility were needed to prevents tens of thousands of further infections.

Meanwhile, the Chinese government banned the sale of all wild animals after experts linked consumption of bat and snake to the outbreak of the virus.