“This is my daughter… and this is the first photo of her that I have ever hated.”

The photo shows a determined 7-year-old in tears and anguish after she is unable to resolve an equation using the suggested problem-solving method.

“I’m a photographer,” a caption accompanying the photo states. “This is my daughter…and this is the first photo of her that I have ever hated.”

The girl’s mother, Kelly Poynter, says she attempted to assist her daughter, but that she too was unable to comprehend the purported lesson.

“After checking her work, I had found 2 math problems were incorrect. I tried to help her understand where she went wrong through her process but I don’t understand it myself and was not much help,” Poynter says in a post that appeared at eagnews.org, a Common Core watchdog site.

Even after Poynter gave up, her daughter continued to try to wrap her mind around the problem. “I told her to forget about it and we’d try again tomorrow but she became very upset that she could not get the answer and kept trying and trying to fix it,” Poynter says, claiming the photo was snapped inadvertently while clicking through camera settings. “She is hard on herself as she very much wants to excel in school and not be pulled for extra help all of the time.”

Poynter says it’s all the more sad to see her daughter like this as she is a cancer survivor and usually high spirited. “She is a fighter with a resilient spirit,” Poynter asserts. “It crushes me to see her cry; to see her struggle. My daughter deserves a happy childhood.”

Poynter says she’d like the photo’s publicity to go towards raising awareness and bringing “about much needed change in public education.”

On Twitter, parents expressed outrage at the sight of the weeping child and cast blame at the Common Core system.

This breaks my heart. Common Core is a "rotten core!" @tarafdavis

@tarafdavis That image makes my heart hurt. Evil people who would do that to a child. Give her an extra hug for me.

@tarafdavis I pulled my daughter from school for this very reason. A child should not cry doing homework.

@tarafdavis What happened? She looks devastated. I have seen absolutely NOTHING good about #commoncore!

“The reality is the vision of Common Core proponents is a highly technocratic one, one that does not trust parents, educators and local business owners to actually think through what is best for their children,” Jim Stergios, Executive Director for Boston Based think tank The Pioneer Institute, stated in a recent video highly critical of Common Core.

Stergios explains how the Bill and Melinda Gates Foundation funded initiative was sold as a state-led effort, and says that taxpayers and states will ultimately be on the hook for the enormous costs of implementing Common Core. I encourage you to watch and share the video below.

Here are just a few examples that might incentivize parents to consider pulling their children out of the federalized, behavior-modifying socialist indoctrination camps known as public schools. 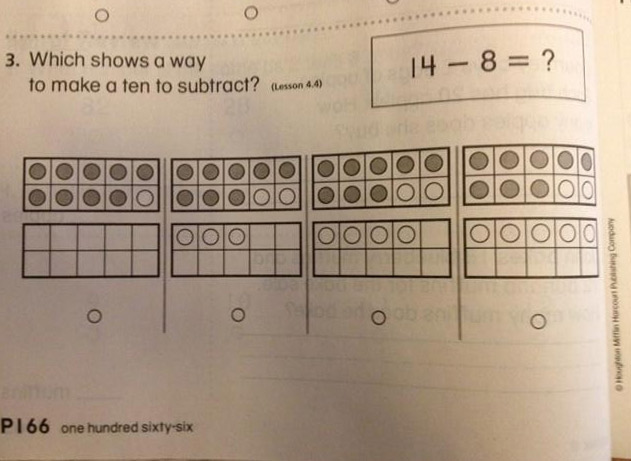 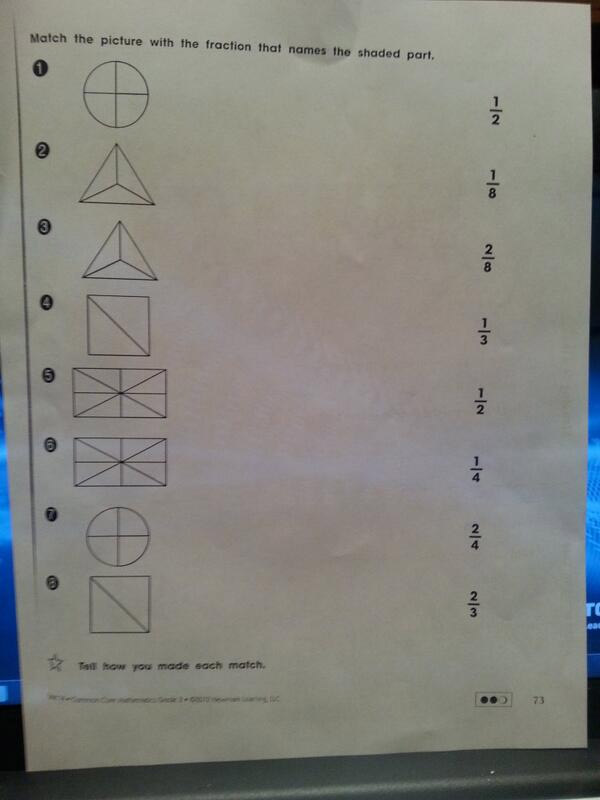 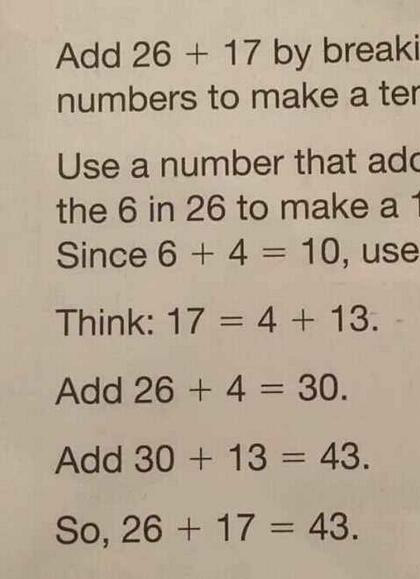 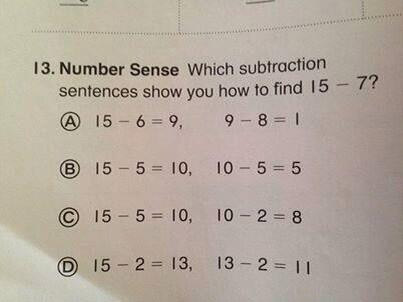 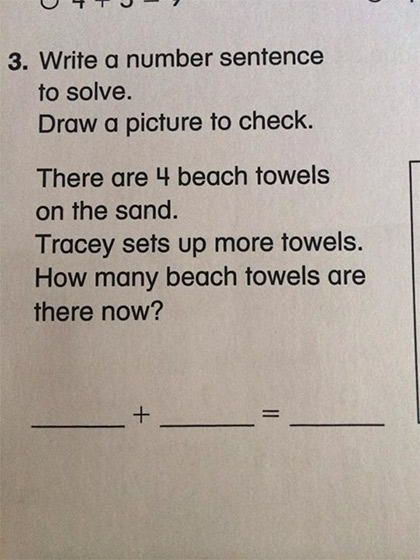 Below is a shock video of an Illinois Curriculum Director giving a teacher conference on Common Core math. She explains children can say that “3 x 4 = 11” so long as they can explain how they came to that conclusion.