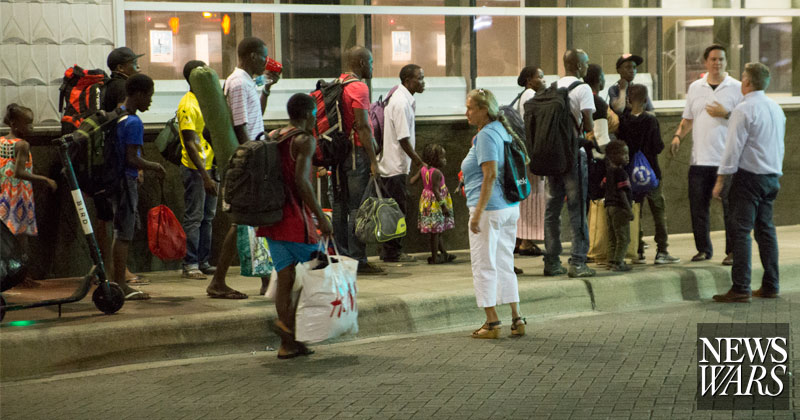 Incredible footage shows Congolese migrants marching to an immigration shelter in San Antonio, Texas, before they depart to cities across the US. 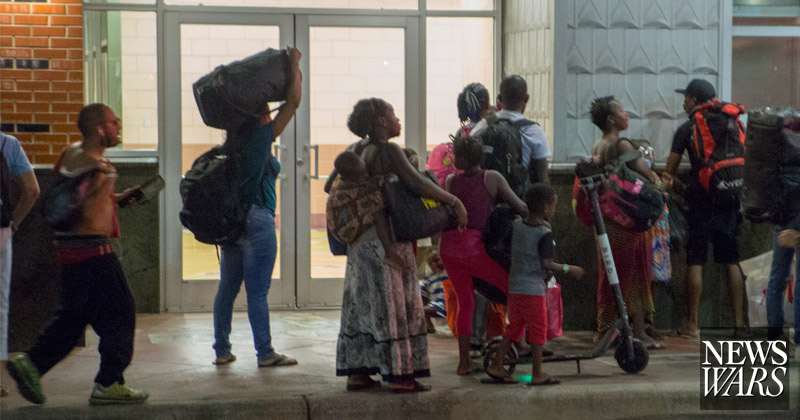 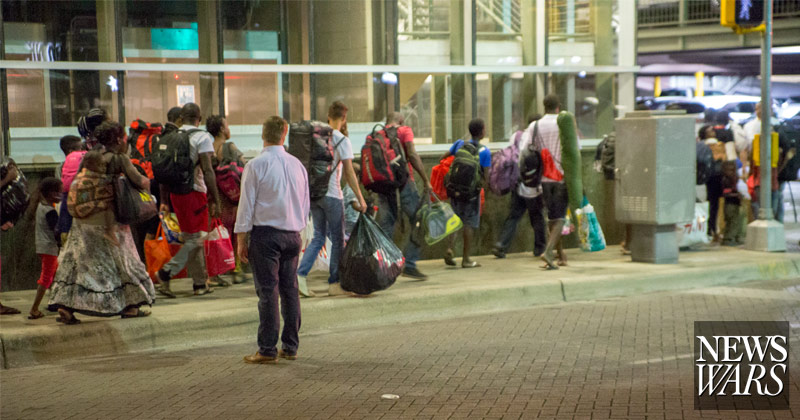 The Democratic Republic of Congo has been one of the hardest hit countries by Ebola, and while officials state that the disease only has an incubation period of 21 days, NBC also reported on a woman who doctors said likely spread Ebola a year after infection.

Another study showed that Ebola could potentially survive in semen of survivors for nine months.

That said, even with a shorter incubation period of only 21 days, is the current immigration system ready to handle an outbreak, even within that period? 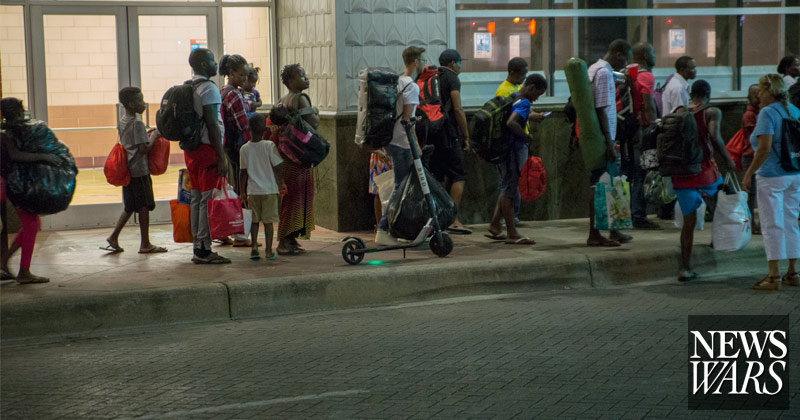 Currently migrants from the Congo are entering into Brazil, then traveling to the US. It’s theoretically possible for them to potentially get infected by it during the journey by another migrant.

Even if Ebola isn’t an issue, there’s plenty of other contagious diseases from other parts of the world that are almost unheard of in the US. And right now, immigration agents are so overwhelmed with the sheer number of migrants that it’s difficult for them to conduct full-blown medical screenings.

The situation underscores the need for the federal government to put proper medical screenings in place to ensure that no one slips through the border undetected with a contagious health condition. 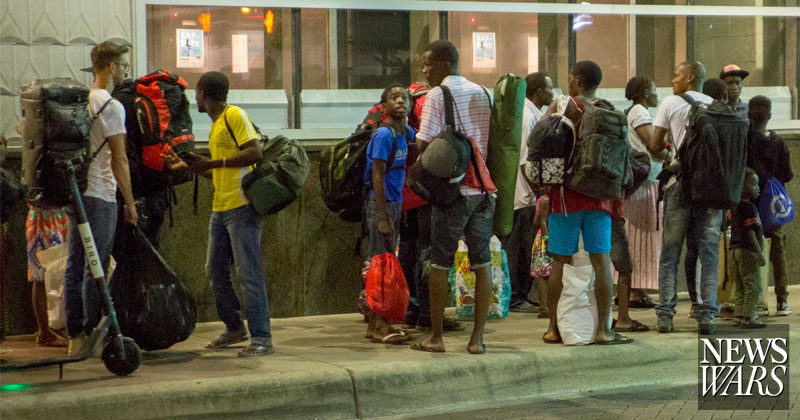