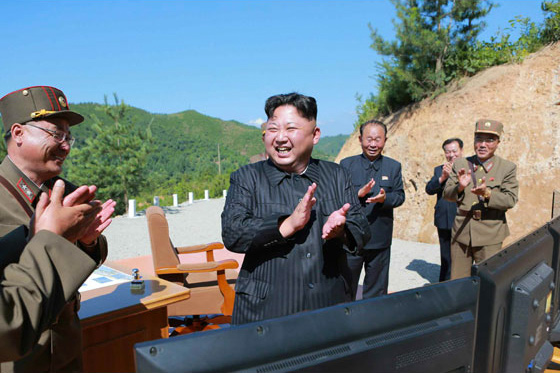 North Korea test launched Tuesday an intercontinental ballistic missile that may be capable of reaching Alaska.

The launch is being described by experts as a “game-changer” that further limits the already scant and risky options available to the Trump administration for dealing with Pyongyang.

According to the Korean Central News Agency, North Korean leader Kim Jong-Un described the ICBM as “a gift” to “American bastards.” The news agency also claimed the missile is capable of carrying a “large, heavy nuclear warhead.”

The United Nations Security Council is expected to issue a stern condemnation of the launch after an emergency meeting scheduled Wednesday.

South Korea and the United States responded to the ICBM test by conducting a joint ballistic-missile drill of its own. 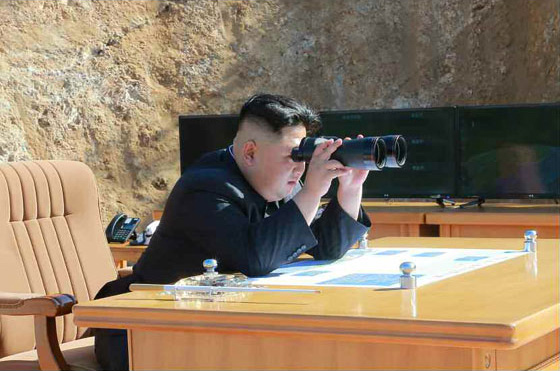 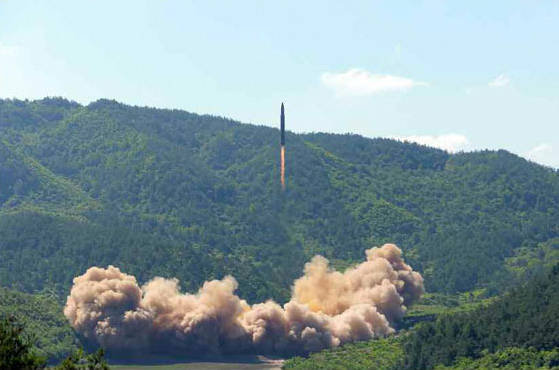 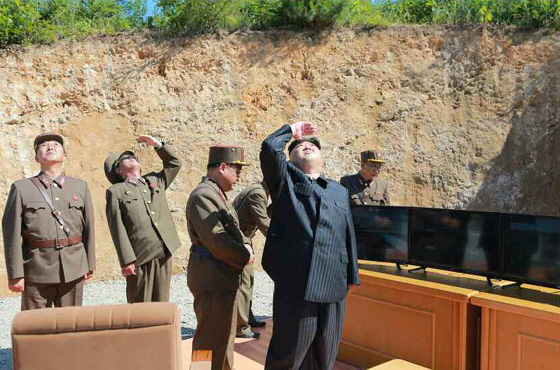 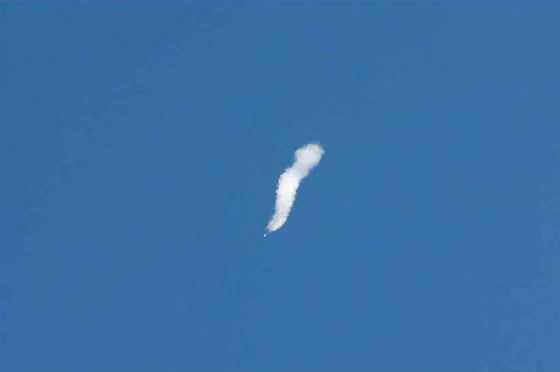 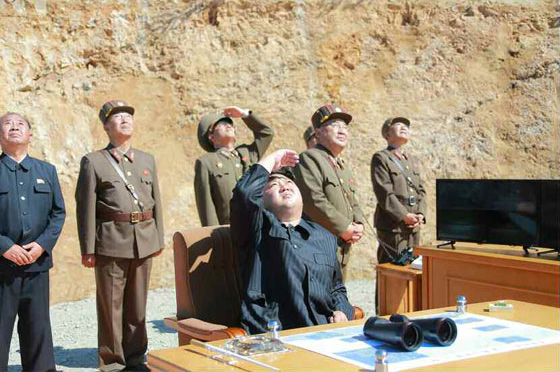 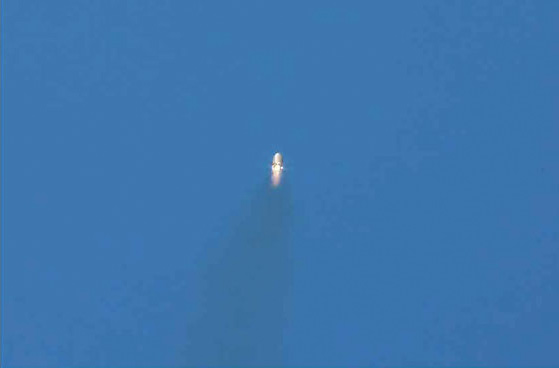 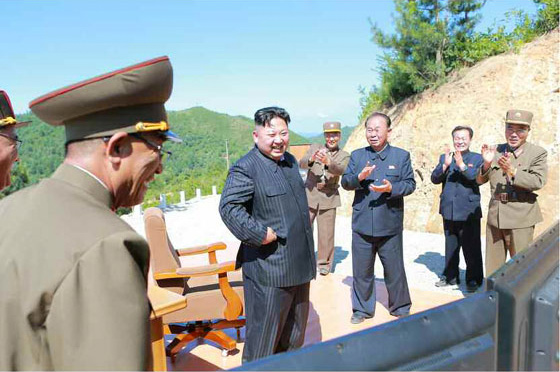 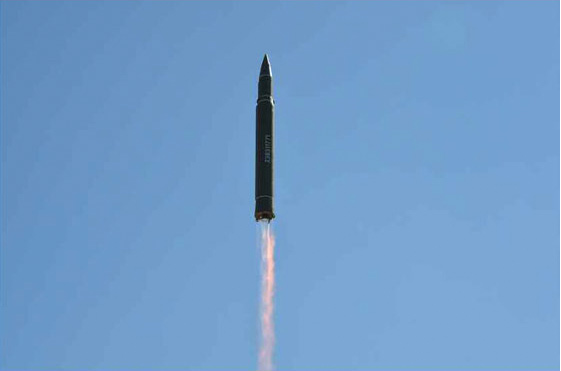 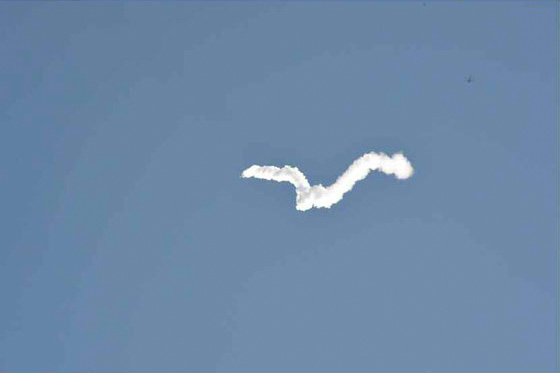 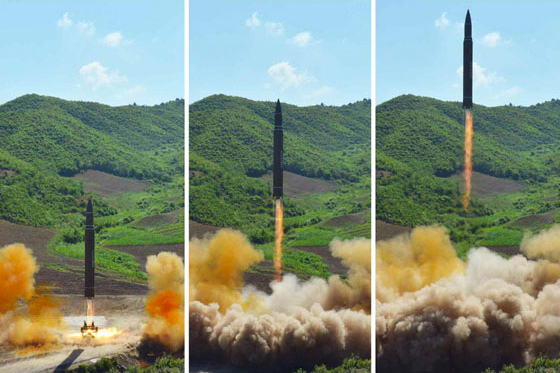 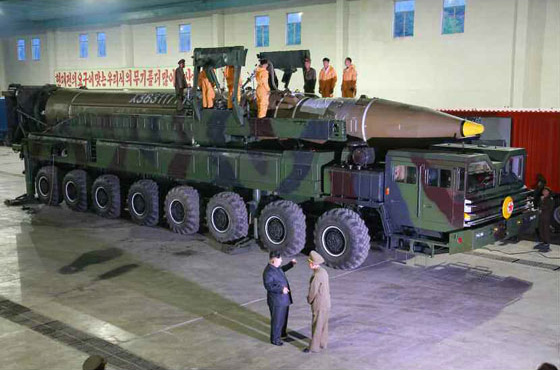 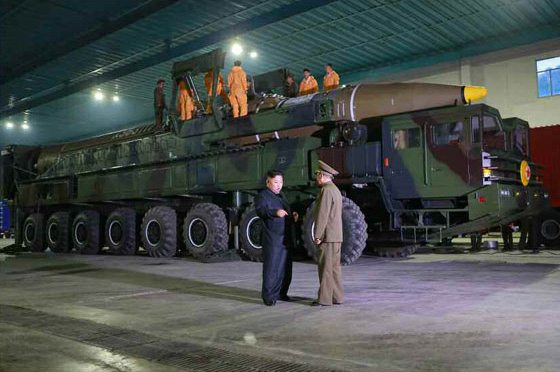 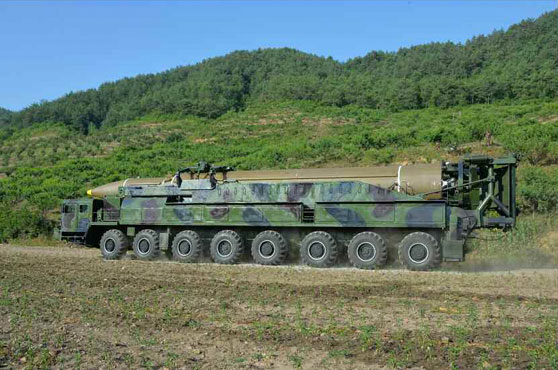 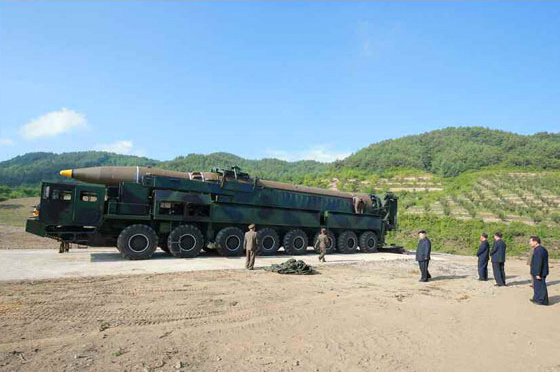 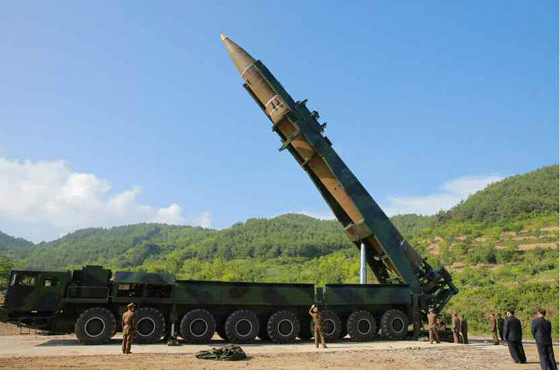 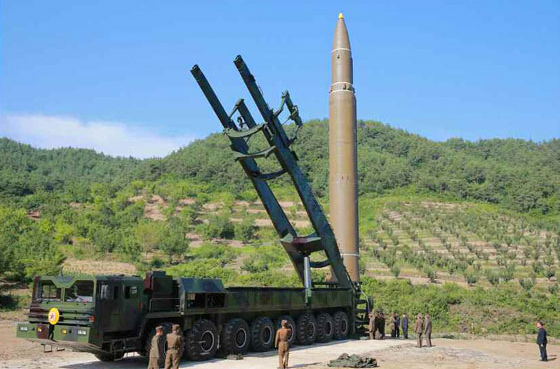 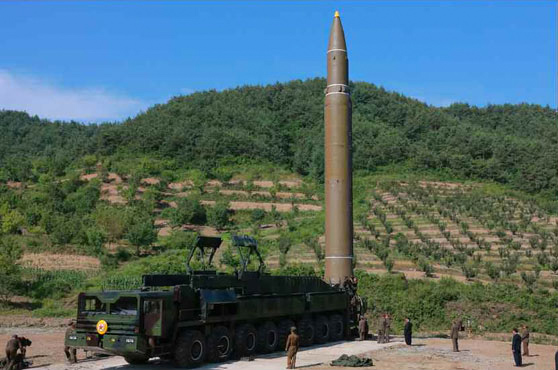 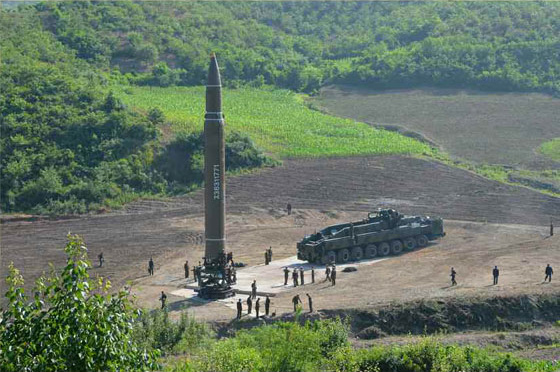 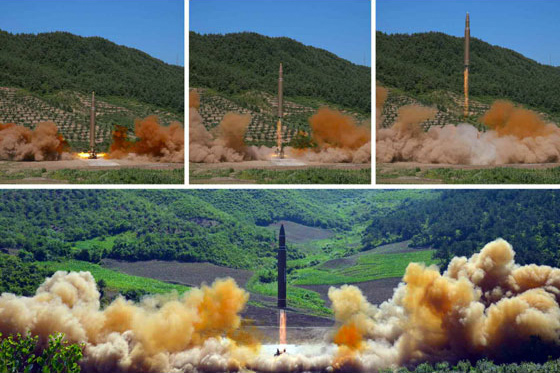 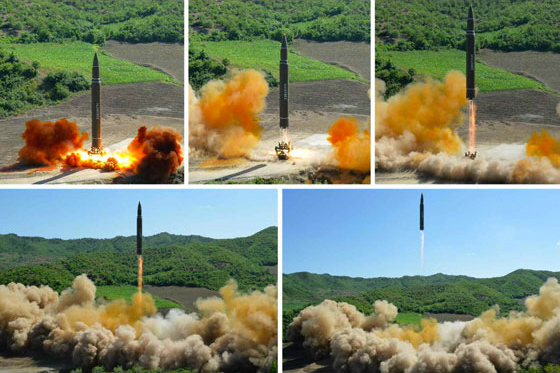 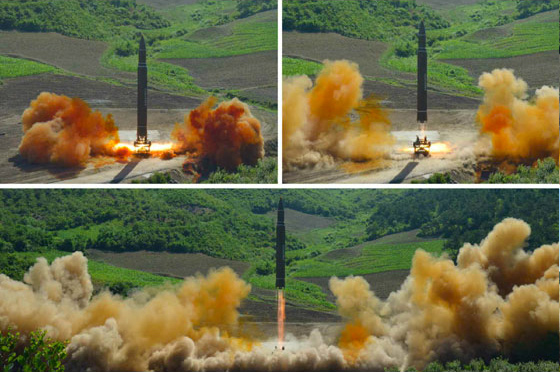