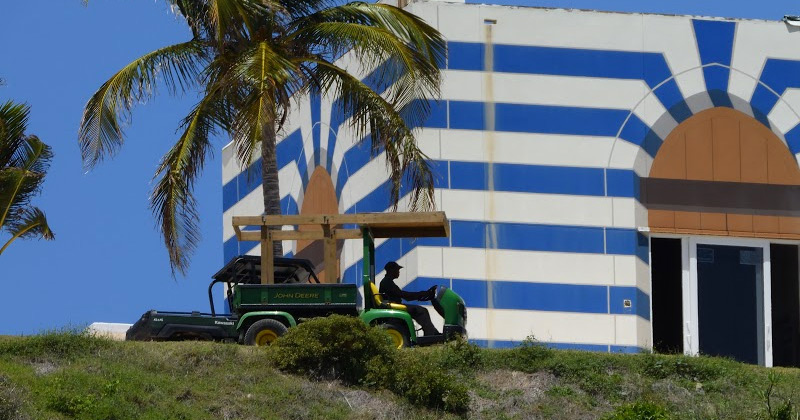 Billionaire and convicted pedophile Jeffrey Epstein is behind bars, but that’s not stopping workers at his notorious Virgin Island property from carrying out various activities.

While Epstein goes through the justice system, a Google account dubbed “Rusty Shackleford” has been keeping an eye on Little St. James, Epstein’s private island called “Pedophile Island” by locals.

Here, a man is seen outside of the infamous gold-domed blue and white temple on the island, evidently aware of the photographer. The golden dome is missing. 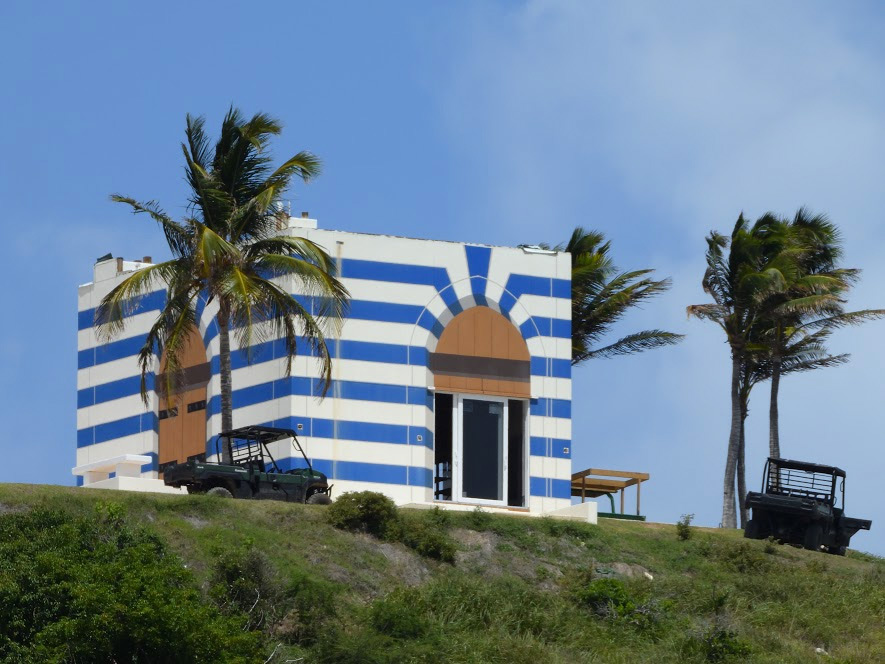 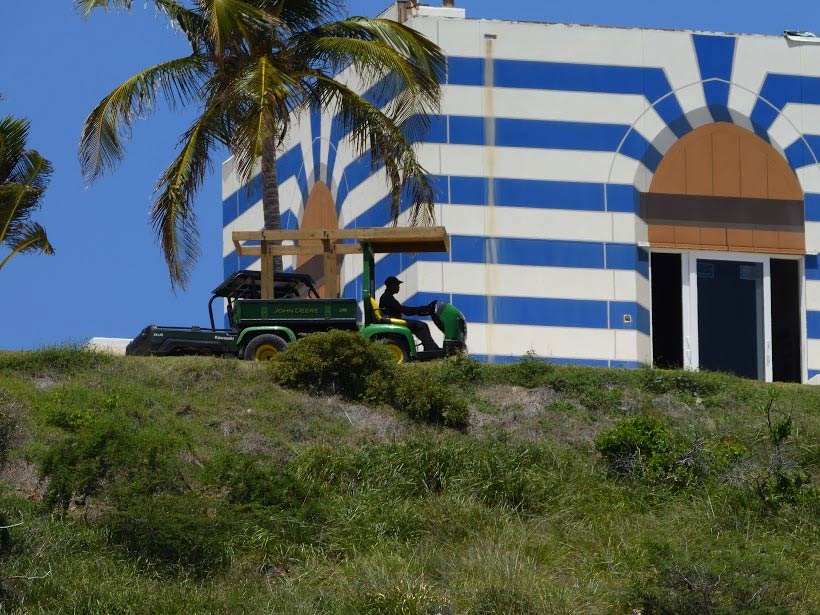 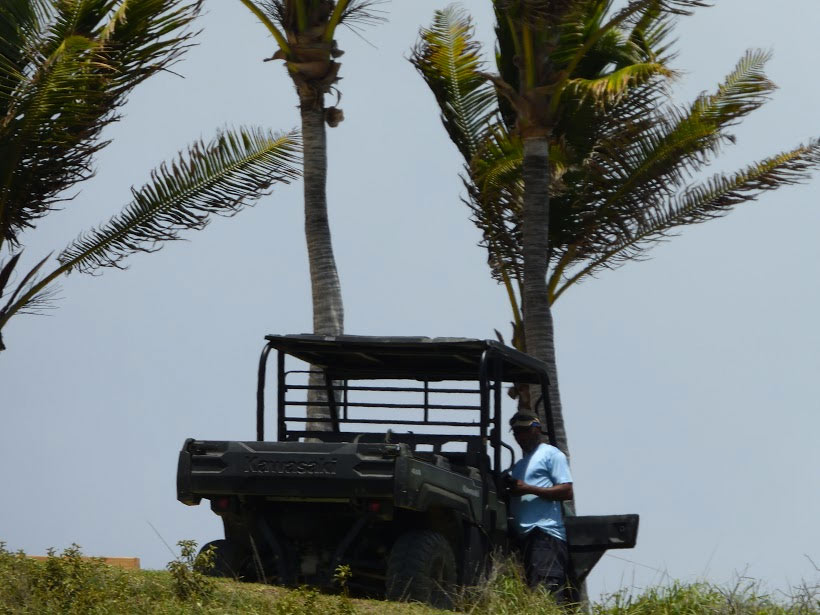 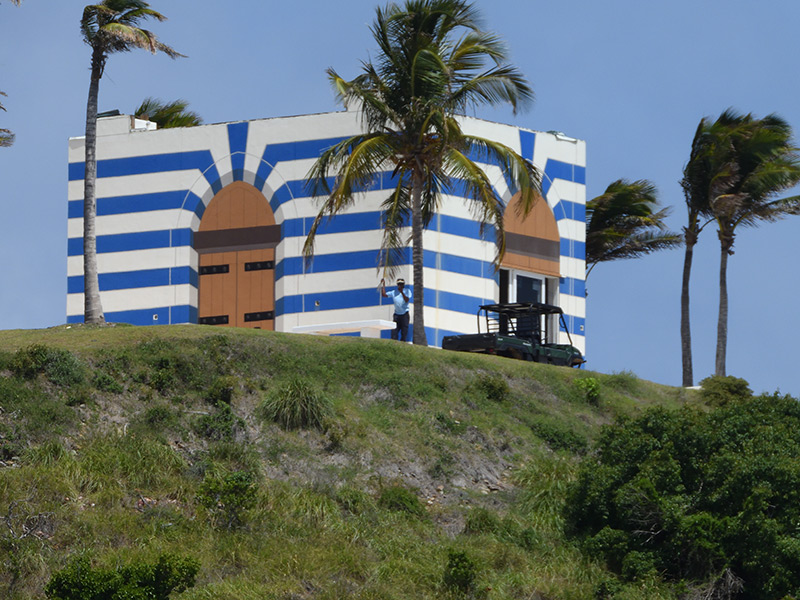 The doors to the temple appear to be open, suggesting people are working inside. 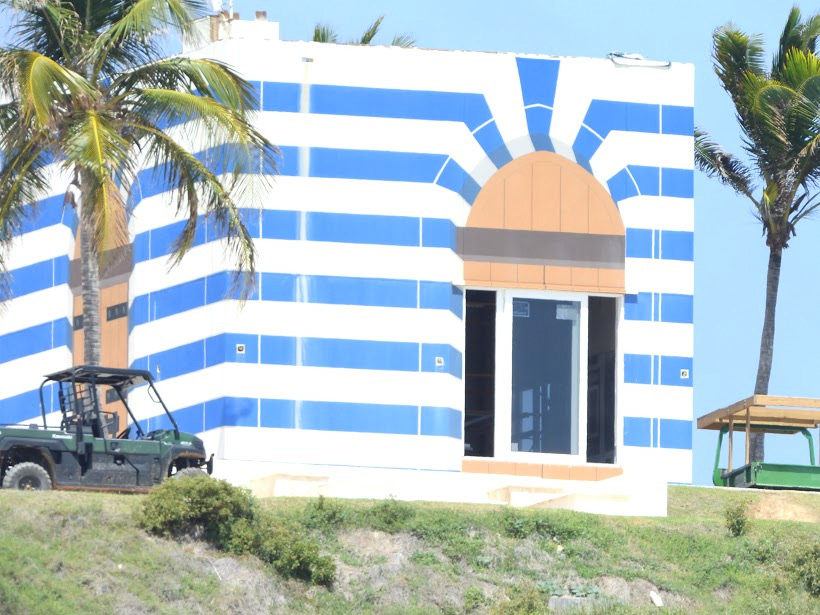 A man is also pictured handling pieces of wood with a Home Depot bucket beside him. 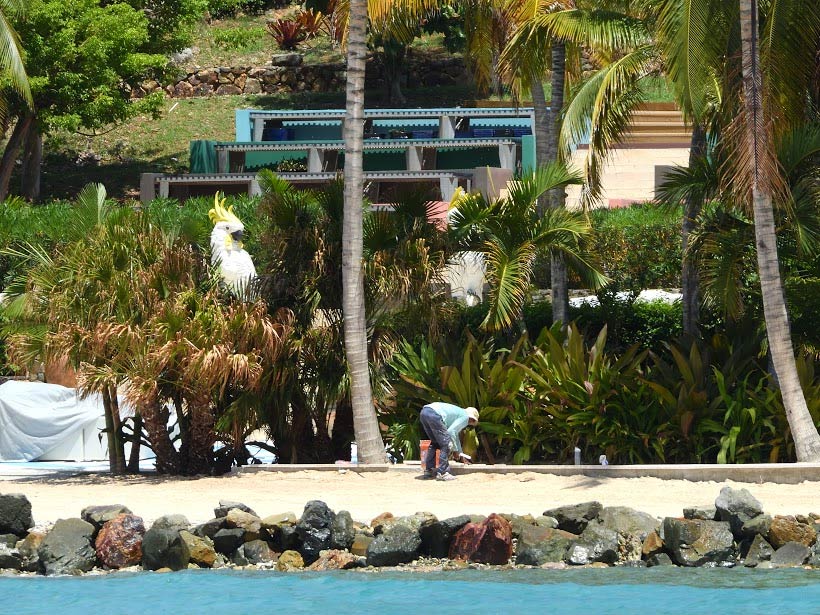 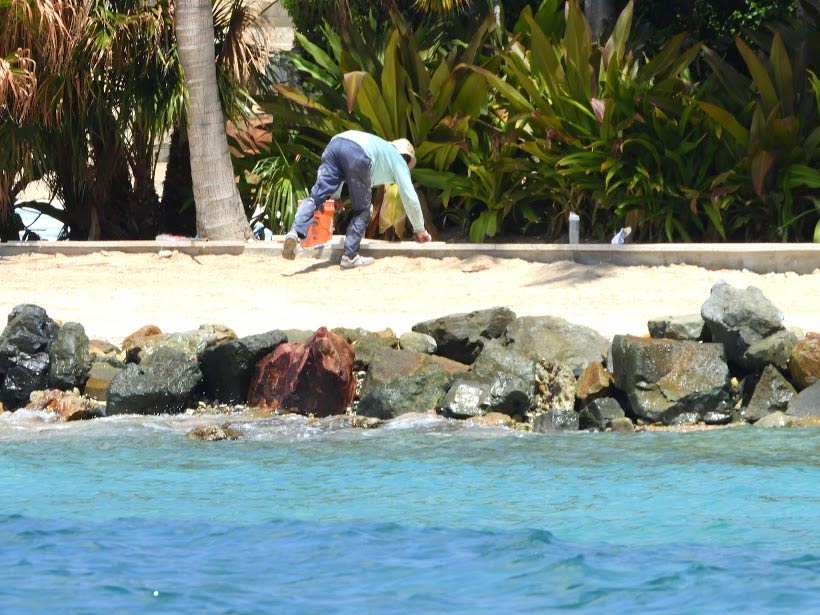 In another photo, a table saw is visible near two Home Depot buckets. 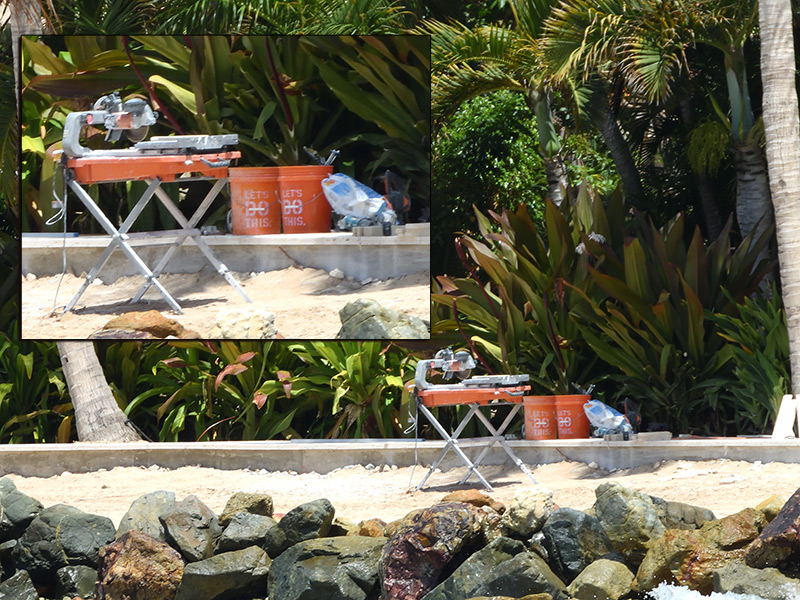 A light-skinned man drives somewhere in a John Deere ATV near the coast. 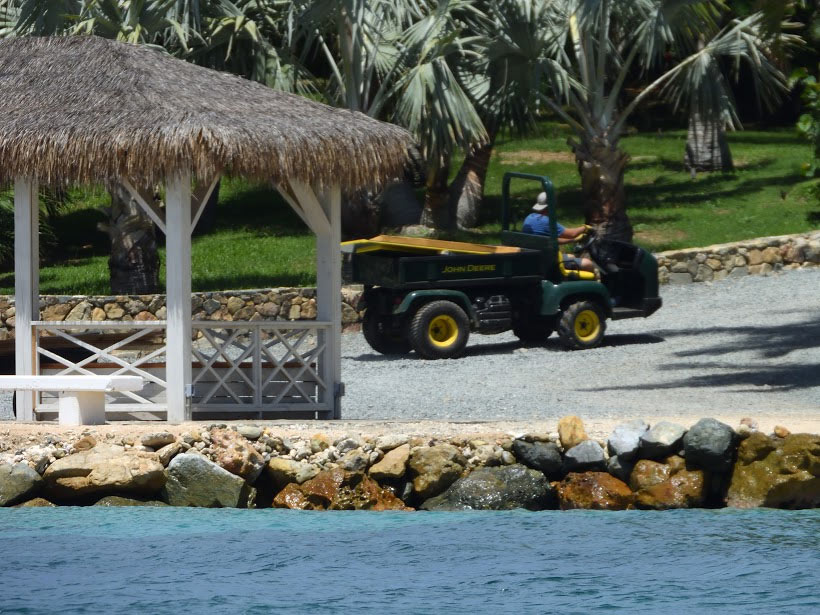 In another series of photos, a giant truck is emptied and cleaned with water. 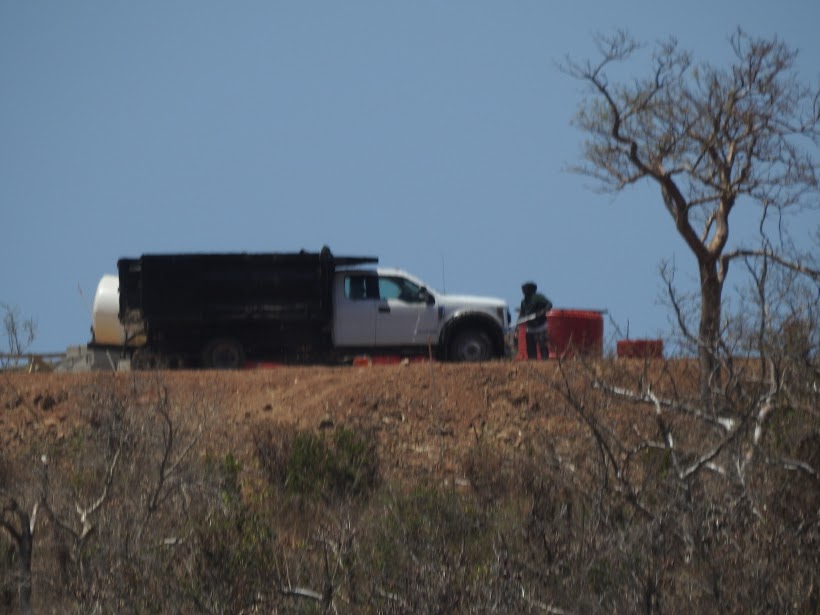 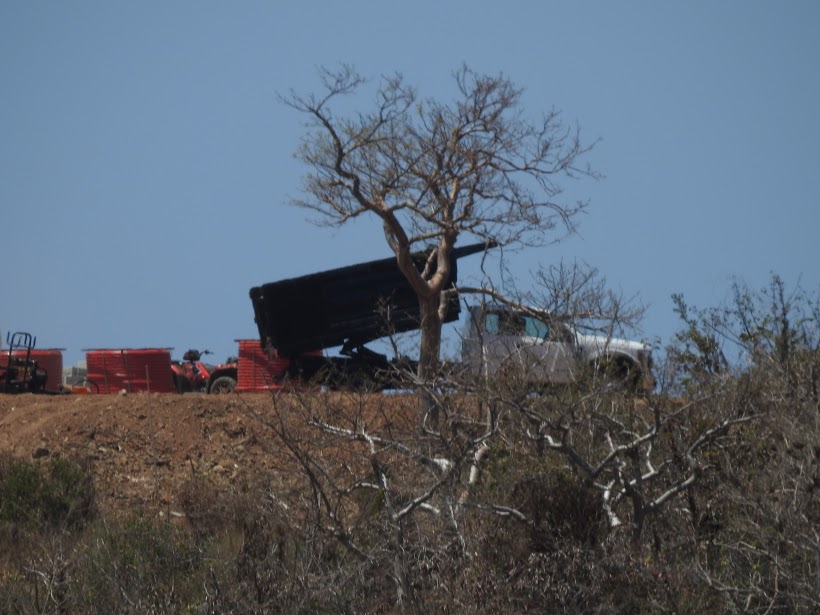 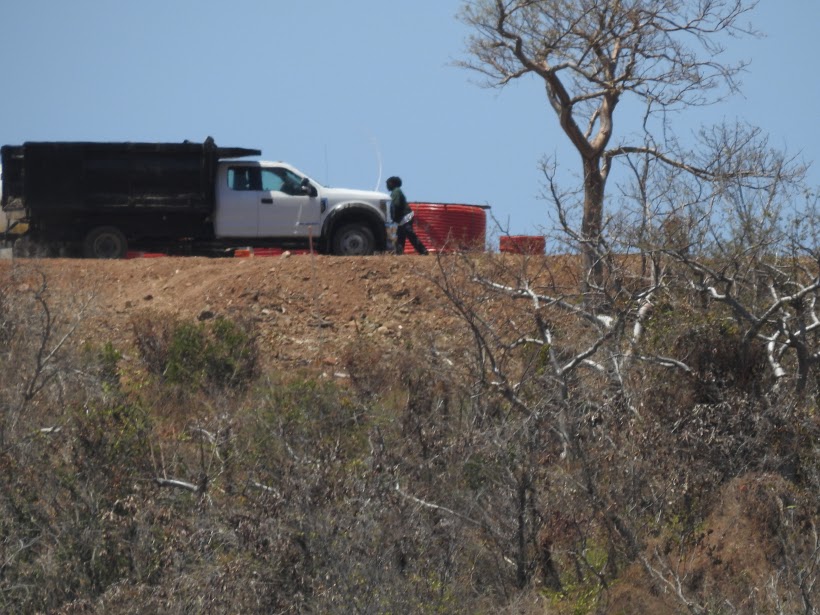 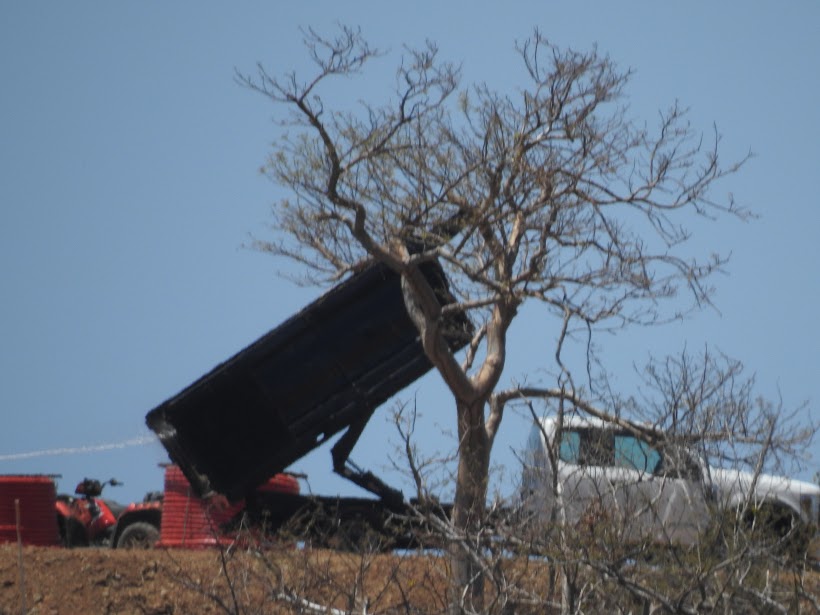 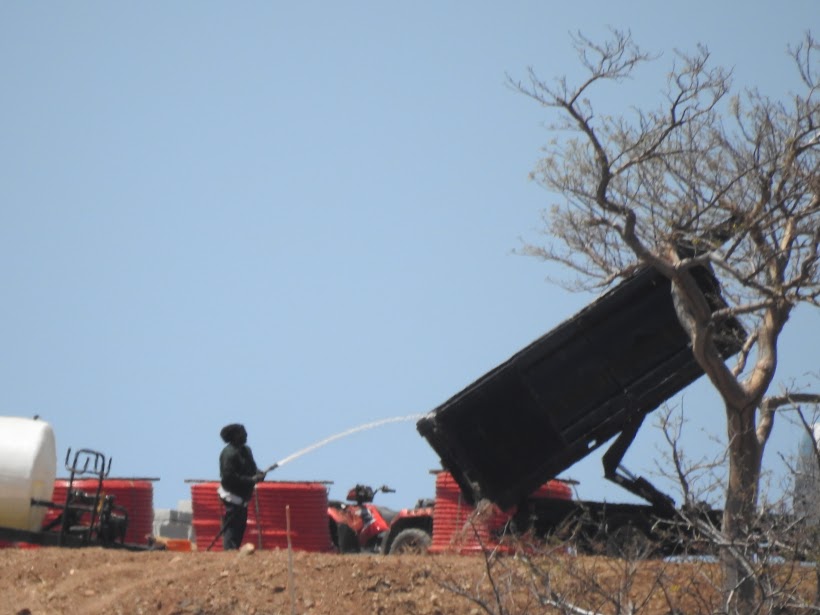 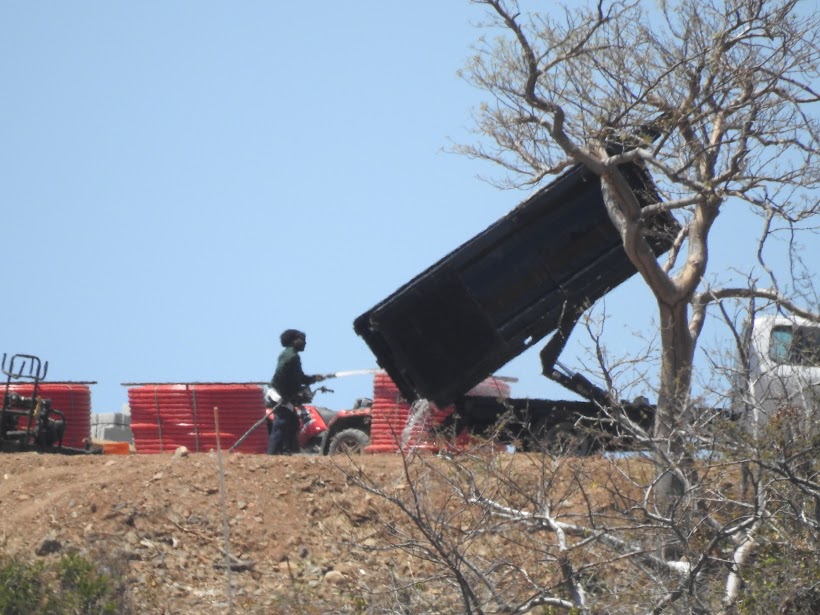 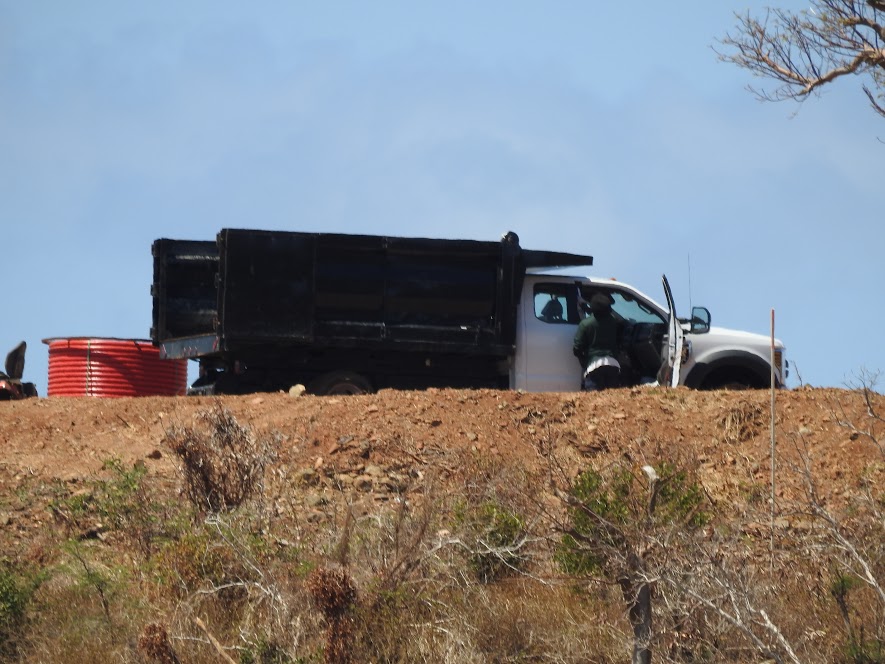 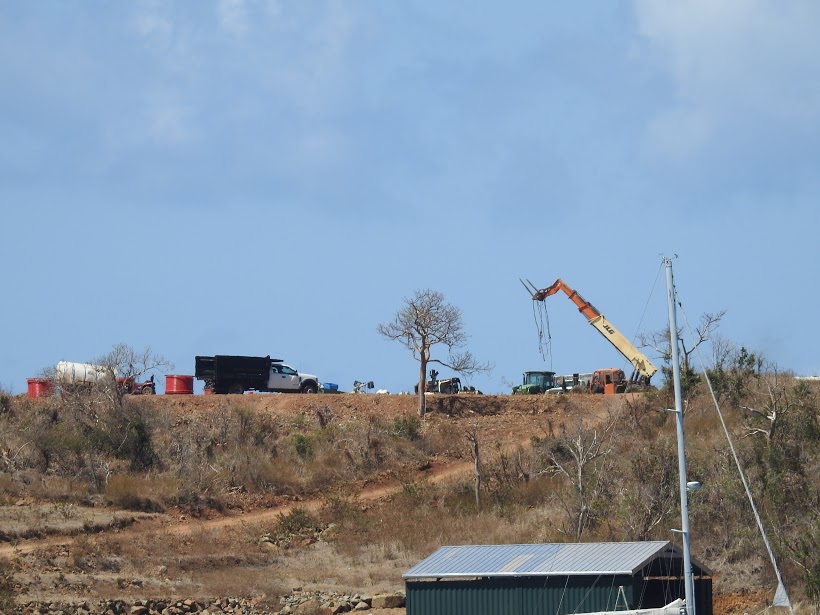 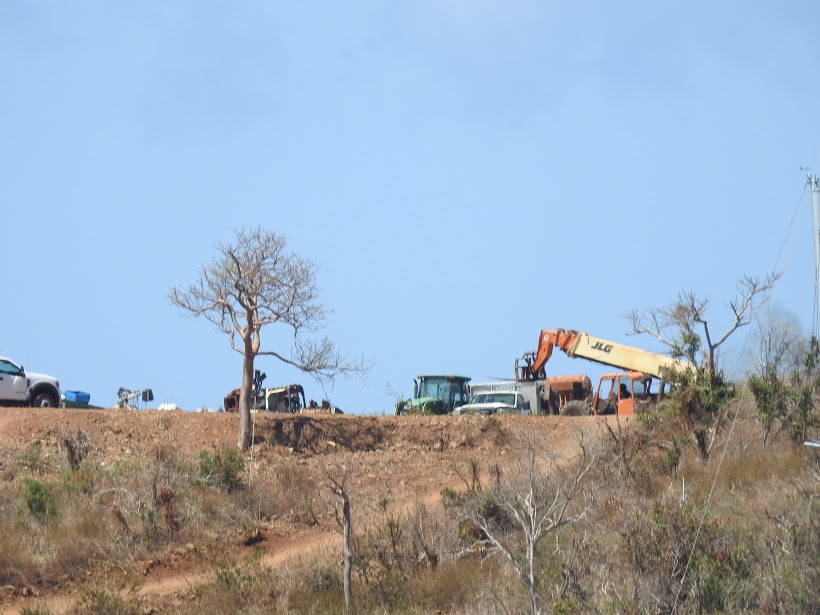 The pics shown here were retrieved from a Google Drive account run by Shackleford, which is open for public viewing.

An ambulance is seen atop a building in the next video, as well as a man driving and parking the same crane from the above video.

What is going on at the island as its proprietor sits in jail under suicide watch?