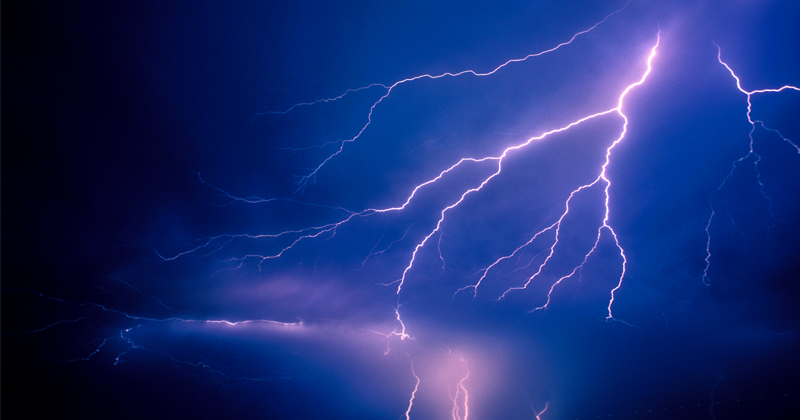 Peter Andrews is an Irish science journalist and writer, based in London. He has a background in the life sciences, and graduated from the University of Glasgow with a degree in Genetics

American physicists believe that they have discovered a strange state of matter entirely new to science – and they did it all completely by accident.

Famously, many of the greatest scientific discoveries have been accidental. Alexander Fleming let bread go moldy and discovered penicillin. Archimedes splashing about in the bath stumbled upon how to measure the volume of a solid.

It’s perhaps an indictment of the modern world’s overly-regimented and bureaucratic scientific community that such unintentional breakthroughs never seem to happen anymore. Western university-industrial complexes are burdened with never-ending paperwork, and huge resources devoted to ethical and health and safety requirements. These modern innovations have their benefits, of course, but they do have a major downside, in that they completely smother the more spontaneous side of the scientific method.

But now, a team of scientists at Northeastern University in Boston, Massachusetts, have made an exciting and accidental discovery in the often-overlooked field of materials science. This team has previously made several leaps forward in the world of materials science by stacking ultra-thin 2D layers on top of each other to form new structures. These sheets are only a couple of atoms thick – so thin, in fact, that the electrons within them are restricted to movement in just two dimensions (hence their name ‘2D materials’).

Such materials are too small to see even with the use of microscopes. Swastik Kar, an associate professor of physics at Northeastern University and one of the co-authors of the study, describes the new discovery as “a perfectly repeatable array of pure electronic puddles” in between the two ultra-thin layers. The rules of quantum physics make it energetically favorable for the electrons to pool into these predictable patterns, despite the fact that they should repel each other due to their negative charge.

On the potential applications of the discovery, Kar said that “when such phenomena are discovered, imagination is the limit.” When he first saw the way the material was behaving, he was convinced it must be a mistake, but says the team’s discovery could have major implications in communications, storing information, and a raft of possibilities “we may not have even thought of yet.”

Moving electrons around is the essence of all electrical technology, from solar panels to spark plugs, and iPhones to Xboxes. The potential applications of a breakthrough like this are too extensive to list, but one wonders if larger questions might be addressed by seeing particles behave in unexpected ways such as this.

A trend is now beginning for some of the biggest scientific breakthroughs to emerge on the frontier of materials science, and specifically nanotechnology. By investigating the nanoscale, right down to the level of individual particles like electrons and protons, strange properties begin to emerge – properties that do not seem to make sense in the context of a rigid Newtonian universe.

For over a century, many of the world’s greatest minds have been trying to marry the two great theories of physics, Newtonian (or Standard Model) and quantum. The search for a Grand Unified Theory, or Theory of Everything, obsessed Einstein, Hawking and many others besides. Could materials science be the unlikely battleground where the answers will finally be revealed? We will have to wait and see, but until then, we’re likely in line for some sleeker smartphones, not to mention faster computer speeds. 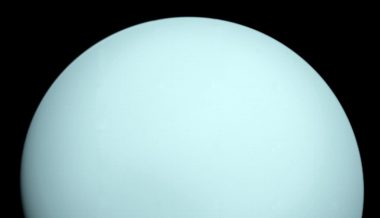