When there is no more room in Hell, the dead will walk the Earth. What are they doing? Why do they come here?

It’s some kind of instinct. Memory of what they used to do. This was an important place in their lives. This situation must be controlled before it’s too late. They’re multiplying too rapidly! They kill for one reason: they kill for iPhones, you understand that? That’s what keeps them going! These creatures cannot be considered human. They prey on humans. They do not prey on each other – that’s the difference. 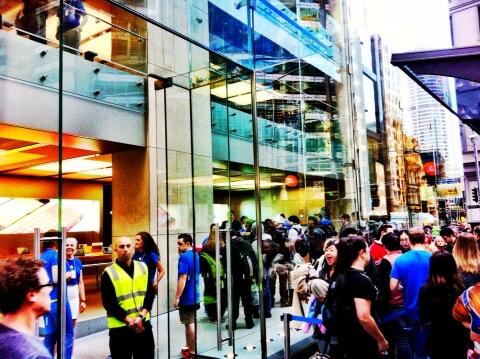 There are reports of these creatures using tools. But even these actions are the most primitive. I might point out to you that even animals will adopt the basic use of tools in this manner.

These creatures are nothing but pure, motorized instinct.

We must not be lulled by the concept that these are our family members or our friends. They are not. They will not respond to such emotions. 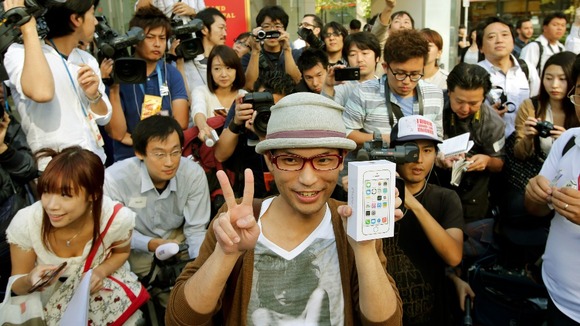 I don’t want to be walkin’ around… like THAT!…

It’s the brains that are already dead. It’s the idiots that are still alive.

These things seem to congregate in heavily populated areas…

Frightening footage of zombies in Pennsylvania: