Rotavirus vaccines are commonly given to children, and this year’s batch of vaccines made by GlaxoSmithKline and Merck are contaminated with a pig virus, the FDA recently discovered. So the FDA called a meeting to determine whether injecting a pig virus into the bodies of young children might be some sort of problem requiring a recall of the vaccines.

Can you guess what conclusion the agency reached? As reported by Reuters, the FDA concluded “…it was safe for doctors to resume giving patients Glaxo’s Rotarix and continue using Merck’s Rotateq. The agency said there was no evidence the contamination caused any harm…”

In other words, as long as they can bury the evidence and deny any link between vaccines and health problems — which has been the standard excuse of the FDA for decades — they can continue to claim the vaccines are safe enough to inject into little children.

Never mind the fact that the pig virus found in the vaccines actually causes a wasting disease in baby pigs, giving them intense diarrhea and causing them to rapidly lose weight. DNA from these viruses was detected in the “master cells” used to make the vaccines.

Suppressing the evidence of harm

An FDA advisory panel said the risk to human health from the viral contamination was only “theoretical.” But of course it’s easy to claim anything is “theoretical” if you suppress the evidence that it’s real. By simply ignoring any reports of neurological side effects from the vaccine, the FDA can always claim there is “no evidence” of harm. Well, no evidence they’re willing to accept as real, anyway.

And that’s how vaccine science works these days: Suppress any evidence of harm, deny any links between vaccines and neurological problems, then okay practically any viral contamination from any animal and declare it’s all safe to be injected directly into the bodies of infants and children.

So much for science, huh? The vaccine industry operates more like a cult than a scientific organization, and anyone who questions the beliefs of their cult is immediately branded a heretic and publicly condemned.

By the way, even though these rotavirus vaccines are contaminated with a pig virus, the companies that make them claim there is “no manufacturing or safety issue” with the vaccines. In other words, this is normal!

Think about that for a moment: The discovery that a vaccine being injected into children is contaminated with a virus from a pig doesn’t even result in a product recall! It doesn’t raise any red flags! It’s just business as usual in the vaccine industry, where DNA from any number of diseased animals is often used in the vaccine formulas.

Last year, rotavirus vaccines earned nearly a billion dollars in revenues for Big Pharma. The risk of a child in the United States actually dying from a rotavirus infection is ridiculously small. What these kids need is good nutrition and vitamin D, not an injection of a questionable vaccine made with pig virus DNA.

Sources for this story include:
http://www.reuters.com/article/idUSTRE64D58I20100514 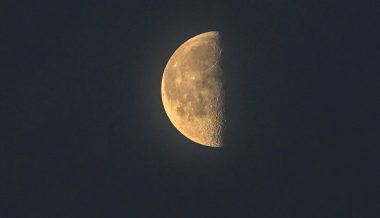 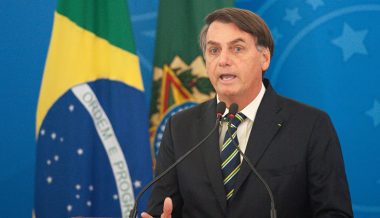