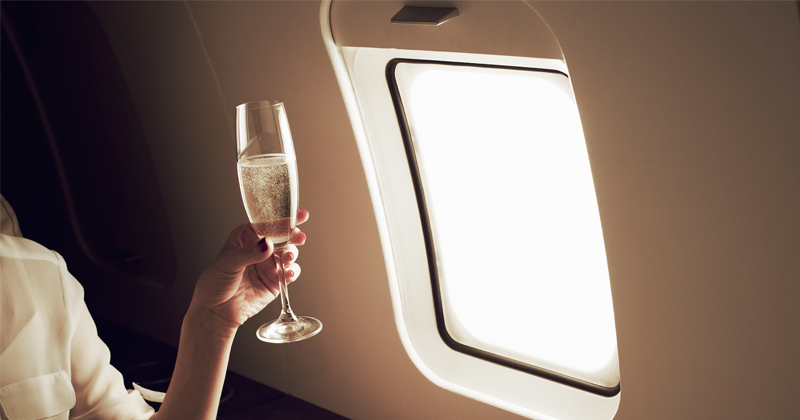 It’s not the just wealthy commercial airline CEOs that have their hands out to the government, begging for bailouts as the coronavirus lockdown ravages their industry, but now also the private jet industry.

Yes, the private jet industry – which is run by, and caters almost exclusively to the wealthy – has been the latest pig to line up at the government trough for their share of freshly printed Venezuelan Bolivars U.S. dollars.

The National Business Aviation Association, which represents private jet companies and corporate jets, sent a letter to congressional leaders saying the industry is facing “increasing financial uncertainty” and that it should be bailed out, according to CNBC.

The letter stated: “Due to the nature of the COVID-19 pandemic, there is currently no certainty as to when economic conditions will improve, which threatens the survival and prospects of thousands of general aviation businesses.”

The NBAA claims that private jets support 1.2 million jobs and $247 billion in “economic impact”, whatever the hell that means.

All the while, business has been booming for these carriers. According to CNBC:

– Magellan Jets, a private jet charter company, said trip volume was up 70% in the first two weeks of March

– Wheels Up said that it is “prepared and have availability to service the uptick in demand we are seeing from individual and corporate members.”

The question then becomes: how do you sell a bailout of this industry to mom and pop on Main Street? The bailout of commercial airlines is being sold as a benefit to the public, once society restarts. But why do the rich – and those flying them around the world – need taxpayer money?

Dean Baker, senior economist at the Center for Economic Policy said: “It’s hard to imagine anything worse. Putting up public money to support an industry that serves the rich would be hard to justify. It’s absurd.”