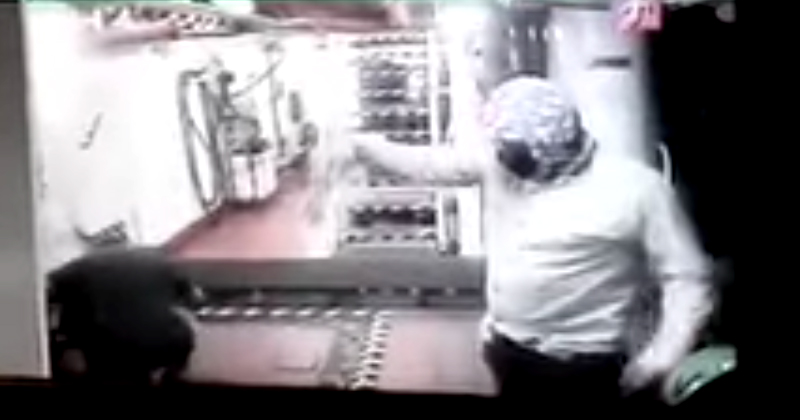 Pirates in the Gulf of Mexico are raiding offshore ships as Mexico faces a severe recession triggered by the global coronavirus lockdown.

In the most recent attack on April 9, pirates boarded an Italian offshore supply ship, the Remas, that was 70 nautical miles north of Puerto Dos Bocas, Mexico.

“Pirates fired several shots and took several crew, including officers, as hostages,” the Maritine Bulletin reported. “They plundered the ship, taking with them all valuables, including ship’s equipment.”

Hostages were taken as human shields during the initial attack to subdue the crew of 30, the bulletin continued, but there were no kidnappings and no injuries.

The Remas was also unsuccessfully attacked on April 4 when eight pirates failed to board it due to the ship’s maneuvering.

The ship was first attacked on Nov. 11, but as Mexico is now facing a “severe recession” due to the coronavirus lockdowns, according to FitchRatings, the economic shock will only exacerbate piracy.

“Mexico is now caught in a perfect storm: on one hand the economy is collapsing and desperately in need of more fiscal stimulus; on the other any new debt issued to fund this stimulus will immediately result in a junk rating causing even more pain for the country,” reported Zero Hedge.

This will trigger joblessness in Mexico not unlike the Golden Age of Piracy when 17th-century privateers suddenly found themselves out of work due to a peace deal between European powers, leading some of them to commit piracy.

That said, FitchRatings pointed out that President Trump’s US-Mexico-Canada Agreement (USMCA) will come into force this year, a positive for Mexico as the US grows less dependent on China for trade.

“Outcomes from the coronavirus pandemic that lead to U.S. businesses reducing dependence on China, which was already an administration policy goal, could support investment prospects [in Mexico] over the medium term,” the outlet stated. “Additionally, the treaty itself represents a long-term commitment on the Mexican side to maintain a market-oriented economic stance and work constructively with foreign investors…”

The coronavirus pandemic is being exploited to enact an authoritarian takeover of commerce and the world economy.