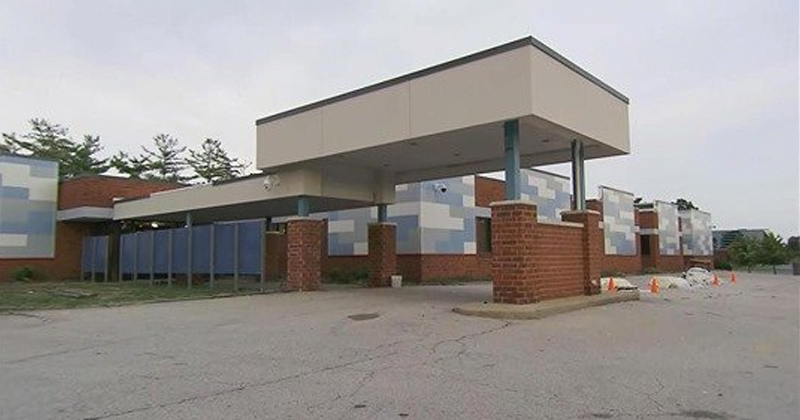 Planned Parenthood has unveiled an 18,000 square foot mega-clinic in Illinois they built in secret.

According to CBS News, Planned Parenthood built the facility under a shell company over the past year:

Since August 2018, Planned Parenthood has used a shell company to construct the facility, leaving no public trace that the former medical office would become one of the largest abortion clinics in the country. 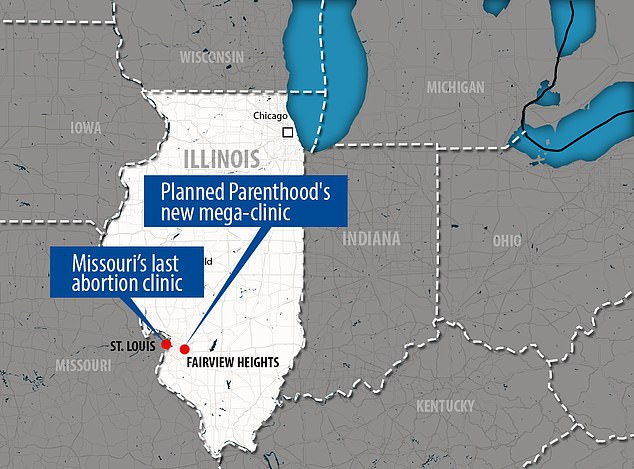 In the wake of pro-life bills taking hold across the country, liberals have reportedly been flocking to Illinois for out-of-state abortions, leading pro-life advocates to label the state “the abortion capital of the Midwest.”

“Make no mistake – this new mega-facility is not a response to an increased demand, nor is it a gesture of care for women. This facility was created to fill the gaping hole they’re seeing in their bottom line,” Knorr said in a statement.

“The increase in pro-life laws across the country coupled with President Trump’s Protect Life Rule has undoubtedly had a devastating impact on Planned Parenthood’s abortion revenue. This is a money-making venture, and Illinois is the most abortion-friendly state in the country. The construction of this new facility was a strategic business move – certainly not a defense of women.”

The clinic will reportedly begin accepting patients by the end of the month.

A Trump policy may force Planned Parenthood to withdraw from the Title X family planning program. However, in reality, the abortion clinic’s membership in the program should never have happened in the first place.