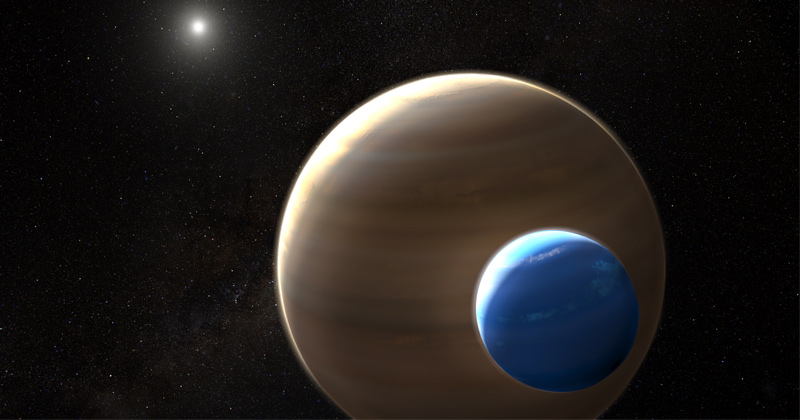 Researchers led by Mario Sucerquia, from the Universidad de Antioquia, Colombia, and Jaime Alvarado-Montes from Australia’s Macquarie University, modelled the likely behaviour of giant exomoons predicted to form around massive planets—and discovered that they would be expelled and sent packing.

Roughly 50 percent of these ejected moons would survive both the immediate expulsion and avoid any subsequent collision with the planet or the star, ending up as quasi-planets travelling around the host star, but in eccentric “Pluto-like” orbits.

These rogue moons—dubbed “ploonets” by Sucerquia, Alvarado-Montes and colleagues—could potentially explain several puzzling phenomena, not the least of which is why astronomers have so far confirmed the existence of at least 4098 exoplanets, but not a single exomoon.

Most of the planets discovered thus far are of a type known as Hot Jupiters, a fact that reflects mainly the limits of current detection technology. Previous research indicates that at least some of these should be orbited by large moons.

Their absence, the researchers write in a paper soon to be published in the journal Monthly Notices of the Royal Astronomical Society, could be explained by a scenario in which the angular momentum between the two bodies results in the moon escaping the gravitational pull of its parent.

“These moons would become planetary embryos, or even fully-fledged planets, with highly eccentric orbits of their own,” explains Alvarado-Montes.

These include the puzzling dips in the light-curves emanating from a formally known as KIC-8462852.

“It’s better known as Tabby Star,” says Alvarado-Montes, “and the strange changes in its light intensity have been observed for years, but are still not understood. Ploonets could be the answer.”

They might also explain apparent evidence of cannibalism between some stars, or the existence of “exocomets” around others.

Ploonets, thus, may be a vital piece of the planetary puzzle, but, as yet, their existence remains unproven.

Sucerquia, Alvarado-Montes and colleagues concede that even if they do exist, they may deteriorate too rapidly to ever be observed.

“If, on the other hand,” they write, “the timescales are large enough, we could have real chances to detect them in the near and middle future.”

The paper, “Ploonets: formation, evolution, and detectability of tidally detached exomoons,” is currently available on arXiv, the preprint library maintained by Cornell University in the US. 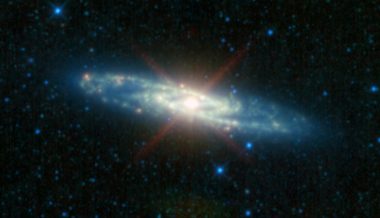