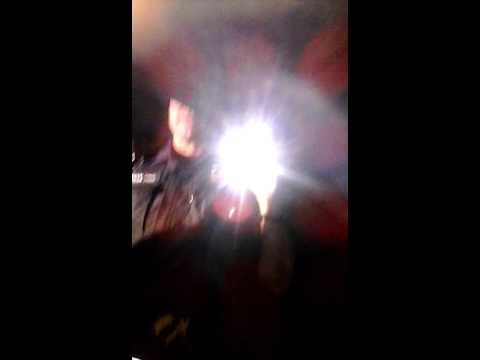 A man was pulled out of his car by an Austin, Texas, police officer for eating a hamburger.

The man, known on YouTube as Luis Sadly, was sitting in his car eating a hamburger when the officer approached him and demanded he exit his vehicle.

“It’s 2 o’clock in the morning and you’re in a parked here by yourself in a high prostitution, high drug area,” the officer told Rick, as if sitting in a parked car in a public area is a crime.

The officer kept telling Rick he was being “detained” and demanded to see his driver’s license without ever accusing him of any criminal infractions.

“This is my right as an American citizen to do what I please,” Rick said. “I’m not getting out of the car.”

That prompted the officer to forcibly remove Rick from his car.

Interestingly, the video ended right as the officer claimed he wasn’t trying to take the man’s phone away from him, and there have been past incidents of police saying one thing and doing another while on camera to deceive the video’s viewers.

“Bought a burger and pulled over to have a few bites,” Rick said in the YouTube video description. “I suppose that constitutes probable cause?”

After the video was published on YouTube, a PINAC reporter contacted the Austin Police Dept. for a public records request, but the police simply asked for the reporter’s home address even though that’s not required for the request in Texas.