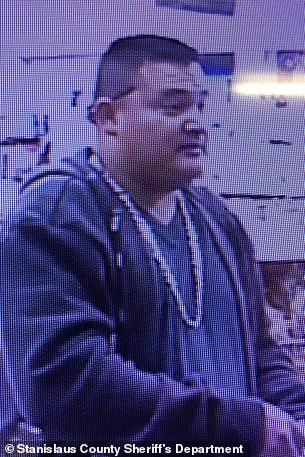 The man who allegedly killed a California police officer during a DUI traffic stop Wednesday is still at large and in the country illegally, police say. 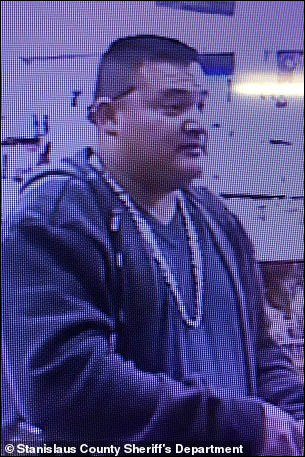 The man suspected of killing Newman Police Officer Ronil Singh may currently be in an area southeast of San Francisco, according to the Stanislaus County sheriff’s department.

Police warn he is armed and very dangerous.

“This suspect … is in our country illegally,” Stanislaus County Sheriff Adam Christianson said at a press conference Thursday. “He doesn’t belong here. He is a criminal.”

Singh, a Fiji native who’s served on the Newman police force since 2011, was described as an “American patriot” by Newman Police Chief Randy Richardson.

“He came to America with one purpose, and that was to serve this country,” said Chief Richardson.

The Daily Mail reports on the instances that led up to the death of Officer Singh:

Newman Police Department Corporal Ronil Singh, 33, was making a traffic stop early in the morning when he called ‘shots fired’ over his radio, according to the Stanislaus County Sheriff’s Department.

Singh had pulled over a gray pickup truck in Newman, a small town 100 miles south of San Francisco, after noticing it had no license plate as part of a DUI investigation, Stanislaus County Sheriff Adam Christianson said on Thursday.

Signh fired back to defend himself, Christianson said.

Officer Singh was found with multiple bullet wounds, and was taken to a local hospital where he was pronounced dead.

The suspect’s vehicle was found 13 hours later at the River Road mobile home park in Newman. 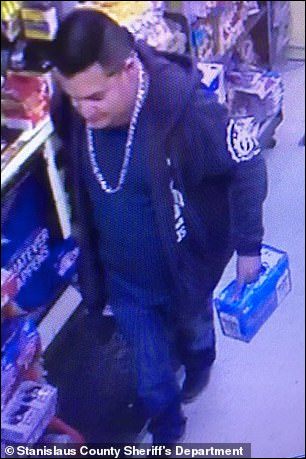 Police released still frames of convenience store surveillance footage prior to the shooting showing the suspect’s face, but have not yet released the suspect’s name.

A search warrant was served at the mobile home park where the suspect’s vehicle was found, where police say they recovered “lots of potential evidence.”

“Fingerprints, DNA, gunshot residue and physical evidence. We’ll be processing the truck to get any evidence to help in the prosecution,” said one police department spokesman, according to the Daily Mail.

While police have not yet identified the suspect’s country of origin, President Trump in a tweet Thursday tied the manhunt to his demands to congress to strengthen border security and build a wall at the southern US border with Mexico.

“There is right now a full scale manhunt going on in California for an illegal immigrant accused of shooting and killing a police officer during a traffic stop. Time to get tough on Border Security. Build the Wall!” the president tweeted.

There is right now a full scale manhunt going on in California for an illegal immigrant accused of shooting and killing a police officer during a traffic stop. Time to get tough on Border Security. Build the Wall!