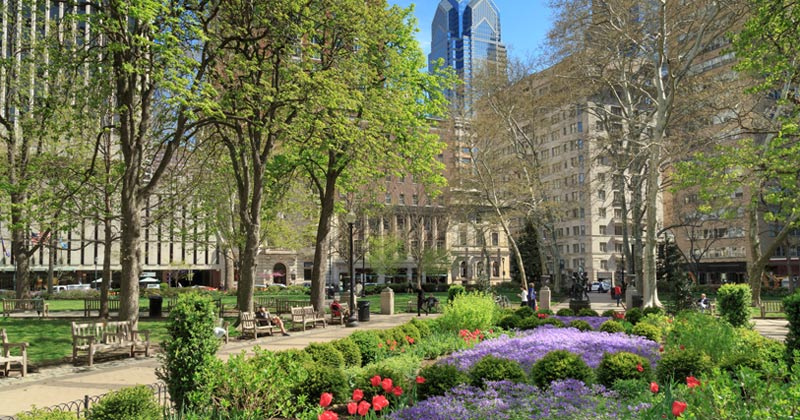 Philadelphia’s Parks and Recreation Department is using a high-frequency sound device called “The Mosquito” to deter young citizens from loitering in public parks at night.

From 10 p.m. to 6 a.m., the device lets out a high-pitch ringing noise that can only be heard by people 13 to 25 years old because older people cannot hear the high frequencies.

Philadelphia has been using the devices since 2014, with 31 of the $5,000 devices currently in operation throughout the city.

The acoustic deterrent devices, labeled “sonic weapons” by local city councilwoman Helen Gym, are meant to “prevent loitering and vandalism,” and are sometimes equipped with cameras.

“It’s annoying, it kind of makes your ears hurt a little,” said a woman from Ardmore, Pa.

While Philadelphia officials determined the technology to be safe, a health regulator in Germany reported possible risks to young children.

The German Federal Institute for Occupational Safety claims the devices could be a “harmful, highly offensive health hazard.”

The sound devices are “neither politically acceptable nor consistent with the safeguard of fundamental human rights—legislative measures should be taken throughout Europe against the marketing of such devices and their use in public places should be banned,” according to the body.

In 2010, the Council of Europe called for a ban on the devices, saying they “inflict acoustic pain on young people and treat them as unwanted birds or pests.”

In Washington D.C., the devices were installed and subsequently removed after age discrimination complaints.

The city of Philadelphia will continue to use the devices for now, with Parks and Rec spokesperson Maita Soukup, saying, “Working in partnership with community members, advisory councils, friend groups, and local law enforcement, we take an individual approach to safety each site based on its needs.”