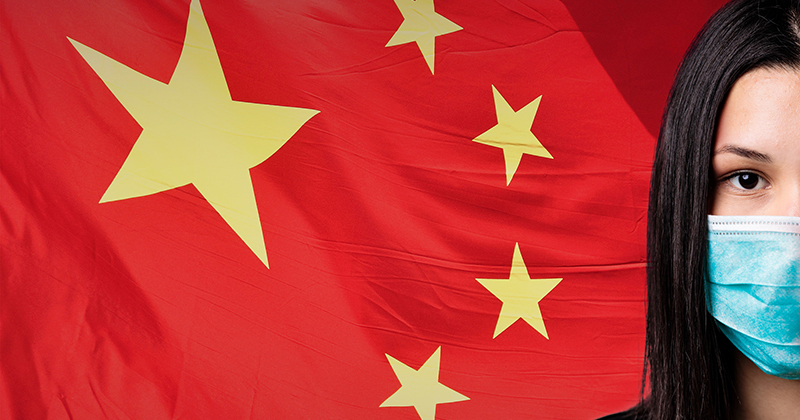 According to a poll, 70% of Americans want to restrict trade with China as Sinophobic sentiment rises out of lockdown as the world faces the current global pandemic.

Just The News and Scott Rasmussen reported on the shocking findings as an overwhelming proportion of registered voters wish to curtail current trade with the world’s second largest economy.

Out of those polled, only 5% of respondents wished to deepen trade with China, while another 10% opted for no change to current trade in place, and 15% were unsure.

However, an overwhelming 70% expressed a want to restrict trade with China.

Alex Jones breaks down the shutdown of the internet to anti-globalists trying to bring truth to the people bombarded with messages of authoritarian rule by consent.

“There were public concerns about China’s trade practices before the pandemic. Those concerns have now escalated significantly,” Rasmussen said.

He added: “The only question is how harshly we deal with the nation that most Americans believe made the pandemic worse.”

Here is a breakdown of the poll:

Respondents were asked “When the pandemic is over, how should the United States change its trade relationship with China?” They replied as below:

Rasmussen went on to say: “Solid majorities of every measured demographic group want us to cut back on trading with China.

“However, there are some partisan differences in emphasis.”

Many have called for reparations for economic damage as a result of China’s disinformation campaign at the crucial phase of the COVID-19 outbreak.

A UK think tank, The Henry Jackson Society, estimated the G7’s economic damage to be in the vicinity of $4 trillion.

A German newspaper sparked a miniature diplomatic crisis angering Beijing for drawing up a fake invoice for the economic damage caused by China’s role in failing to stop the outbreak of the global pandemic.