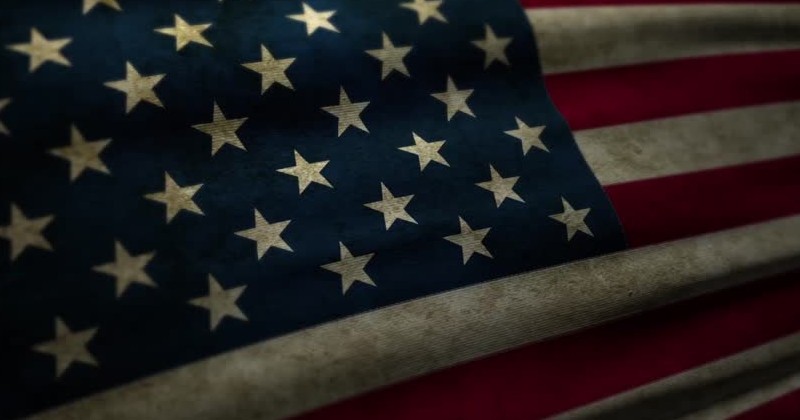 A new poll conducted by Georgetown University’s Institute of Politics and Public Service finds that 7 in 10 Americans believe the country is nearing civil war.

The survey found that 67% of Americans think the nation is on the way to such a scenario.

“The majority of Americans believe that we are two-thirds of the way to being on the edge of civil war. That to me is a very pessimistic place,” said Mo Elleithee, the executive director of the Institute.

A clear majority of Americans, 84%, also believe that “behavior that used to be seen as unacceptable is now accepted as normal behavior,” suggesting the 2020 presidential race will be the most uncivil ever.

Last month, radio host Rush Limbaugh said America is in a “cold civil war” because President Trump is on the verge of fully exposing the deep state.

Trump himself raised the prospect of civil war, quoting Pastor Robert Jeffress, who warned of “a Civil War like fracture” if Trump is removed from office.