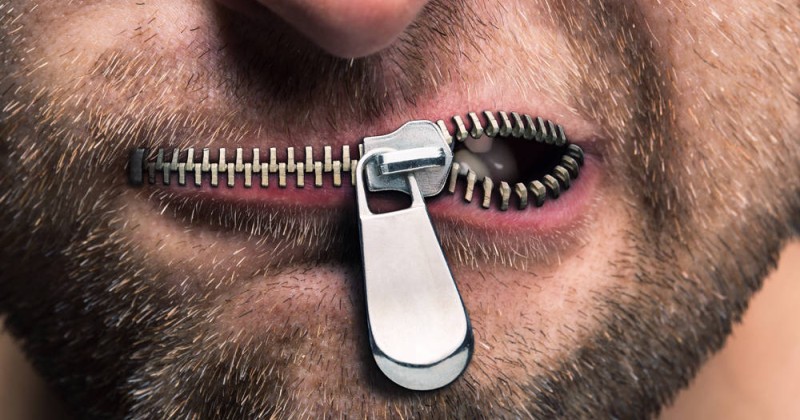 A new poll has found that a majority of Americans want to re-write the First Amendment to “reflect the cultural norms of today” in order stop “hate speech.”

The survey indicates “free speech is under more threat than previously believed,” according to The Campaign for Free Speech, who conducted the poll.

51 per cent of Americans want to see the First Amendment rewritten while more than 60 per cent agree with restricting free speech in some way.

Alex Jones is live on air right now covering the horrifying collapse of support for free speech and free expression.

Nearly 60 per cent of Millennials agreed that the Constitution “goes too far in allowing hate speech in modern America” and should be done over, compared to 48 percent of Gen Xers and 47 percent of Baby Boomers.

Most Millennials also support laws that would make “hate speech” a crime and 54 per cent of those support jail time for offenders.

Almost 60 per cent of respondents also thought that “government should be able to take action against newspapers and TV stations that publish content that is biased, inflammatory, or false,” with 46 per cent supporting possible jail time.

“The findings are frankly extraordinary,” executive director Bob Lystad told the Washington Free Beacon. “Our free speech rights and our free press rights have evolved well over 200 years, and people now seem to be rethinking them.”

The numbers are shocking and reflect a total lack of understanding of the concept of free speech, which is that the very worst speech must be upheld for free speech to exist at all since what’s considered “offensive” or “hate” is entirely subjective.

The Supreme Court has ruled that so-called “hate speech” is part of free speech but the majority of Americans, and especially younger people, have no grasp of this.