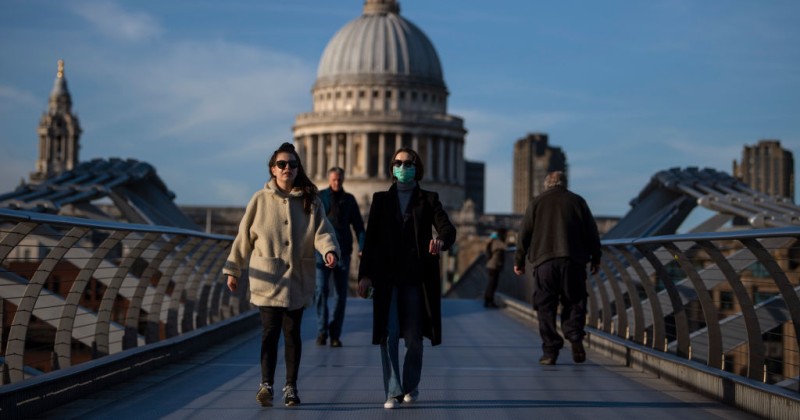 A new poll has found that even after the lockdown ends, a majority of Brits will still feel uncomfortable about going to bars and attending large social gatherings.

The survey by Ipsos Mori shows that 61% would be uncomfortable visiting bars or restaurants, with the same figure feeling uncomfortable about using public transport.

The poll also found that 67% would be uncomfortable attending large public gatherings such as sport or music events.

A majority still uncomfortable about sending their children to school despite strong evidence suggesting children cannot pass the coronavirus on to adults. 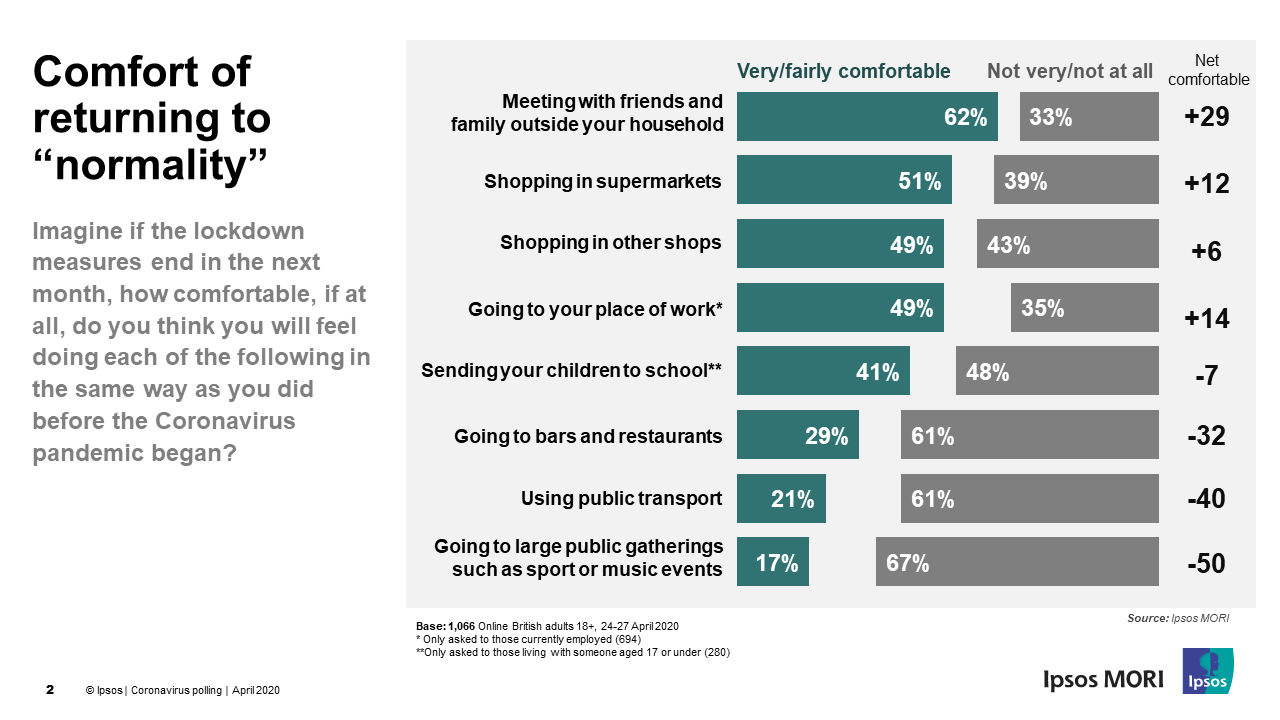 The poll numbers emphasize why the UK government has been hesitant to announce when lockdown measures will end, despite numerous other European countries having already done so.

Many people have been surprised by how compliant and obedient the British population has been in response to the lockdown, with many of them still afraid to go outside.

This is the case despite initial estimates that coronavirus could kill up to 500,000 people in the UK proving to be grossly exaggerated.

Meanwhile, it has been revealed that almost 200,000 Brits have used snitch hotlines to report their neighbors and others for violating lockdown and social distancing rules.