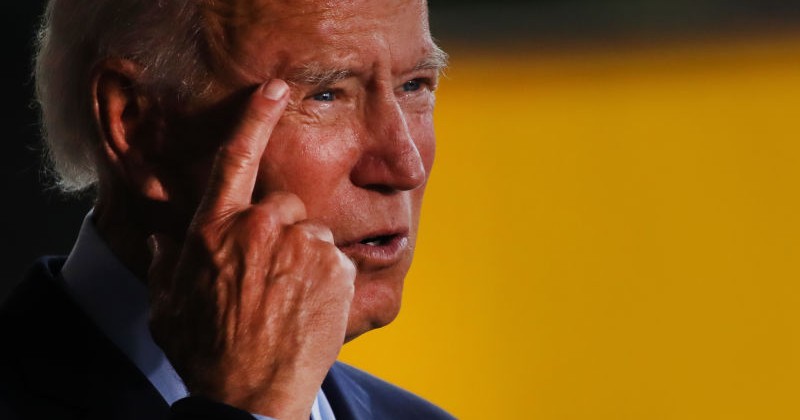 With questions continuing to swirl about his mental health, a new Rasmussen poll has found that only 54 per cent of Americans believe Joe Biden is capable of debating President Trump.

The national telephone survey found that just over half of likely voters thought Biden could take part in a debate with Trump while 36 per cent disagree and say he is not capable. A further 11 per cent are not sure either way.

“I think that he’s old enough now that he’s having cognitive difficulties and that just happens. It’s part of growing old,” said Jackson. “If [Trump] goes head-to-head with Joe Biden cognitively, there just wouldn’t be much of an assessment. It will be very one-sided.”

Last month, Biden asserted that he is “constantly tested” for cognitive decline.

Polls show that 38 per cent of American voters think Biden has “some form of dementia,” including one in five Democrats. 61 per cent of voters also think Biden should address the dementia issue publicly.