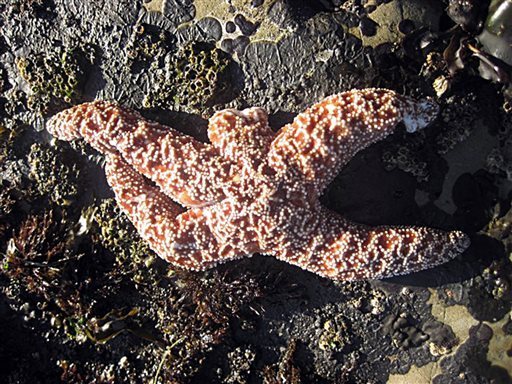 Incredibly, a San Luis Obispo, California “mainstream” newspaper – The Tribune – published a 408-word article Tuesday about the widespread epidemic of dying starfish in coastal tidepools and not one of those words was “Fukushima,” or “radiation.”

“The cause of the disease is an unidentified pathogen that causes the animals to look deflated or have unnatural twisting to its arms. The disease then progresses to a bacterial infection that often leads to loss of arms and death.”

The University of California Santa Cruz (UCSC) website that The Tribune linked to for “more information” also did not mention Fukushima, or radiation.

“As of Summer, 2013, there is evidence that we are at the onset of another Wasting event and one that is particularly troubling because of its spatial extent. MARINe monitoring groups have documented Wasting in Pisaster ochraceus from Alaska through California…”

I’m particularly troubled, too, because a simple search for:

Brought up this 2011 report from Yale:

“With contaminated water from Japan’s crippled Fukushima nuclear complex continuing to pour into the Pacific, scientists are concerned about how that radioactivity might affect marine life. Although the ocean’s capacity to dilute radiation is huge, signs are that nuclear isotopes are already moving up the local food chain.” ~ Elizabeth Grossman, “Radioactivity in the Ocean: Diluted, But Far from Harmless”

Grossman mentions a previous massive starfish die-off in the White Sea in the 1990s, which was “variously attributed by Russian scientists to pollution or nuclear contamination.”

And, given that “thousands of tons of radioactively contaminated water from the damaged Fukushima Daiichi nuclear power plant are pouring directly into the ocean,” Grossman expressed acute alarm and contended that “scientists agree that the governments of Japan, the United States, and other nations on the Pacific Rim need to ramp up studies of how far this contamination might spread and in what concentrations.” 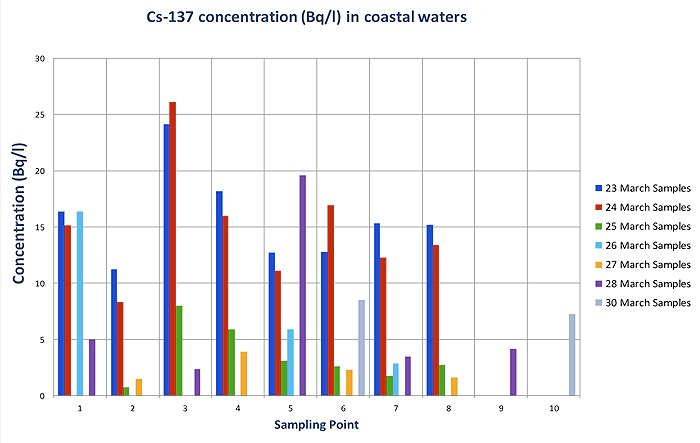 Concentrations of cesium-137 in seawater 10 to 30 kilometers off the Japanese coast from March 23 to March 30.

“Though the vastness of the ocean has the capacity to dilute nuclear contamination, signs of spreading radioactive material are being found off Japan, including the discovery of elevated concentrations of radioactive cesium and iodine in small fish several dozen miles south of Fukushima, and high levels of radioactivity in seawater 25 miles offshore.” ~ Elizabeth Grossman, “Radioactivity in the Ocean: Diluted, But Far from Harmless”

Grossman also quotes Ken Buesseler, senior scientist in marine chemistry at the Woods Hole Oceanographic Institution in Massachusetts, as saying, “Given that the Fukushima nuclear power plant is on the ocean, and with leaks and runoff directly to the ocean, the impacts on the ocean will exceed those of Chernobyl, which was hundreds of miles from any sea.”

In the meantime, as recently as December 2013, the San Francisco Chronicle states that UCSC biologists and scientists from various other universities “are looking for marine biotoxins and viruses and exploring a variety of possible sources, including radiation from the debris that washed across the Pacific Ocean after the Fukushima disaster. ‘We’re not throwing anything out yet,’ [Pete] Raimondi said.”

“There is something going on in the water. Unfortunately, we’re not really sure what it is, so we really don’t have the ability to say what it isn’t.” ~ Michael Murray, Director of Veterinary Services at Monterey Bay Aquarium

“Something” going on in the water? He’s kidding, right? 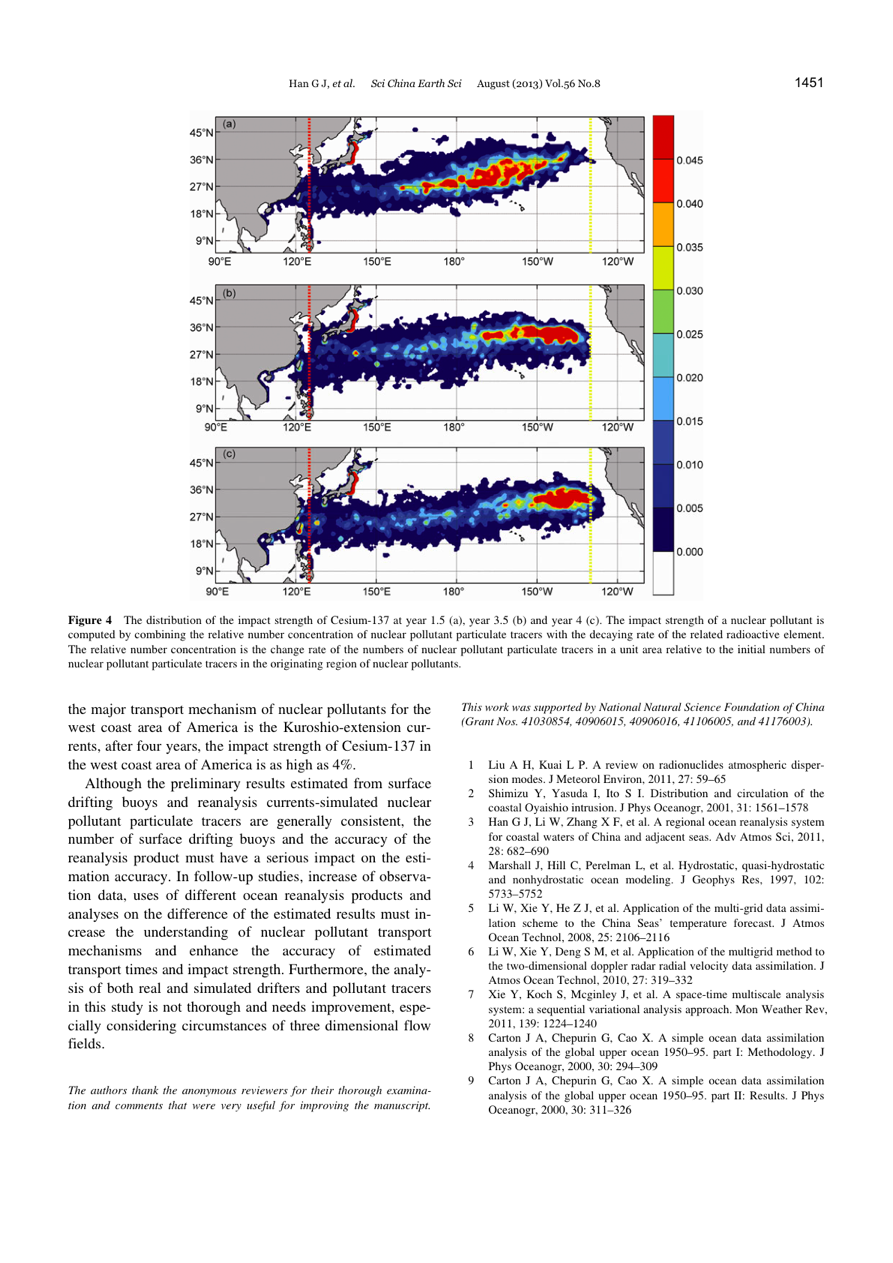 Cousteau warns Californians about Fukushima plume: It could be dangerous, keeping eye on reports; I’m not touching bluefin tuna, I’m done due to pollution.