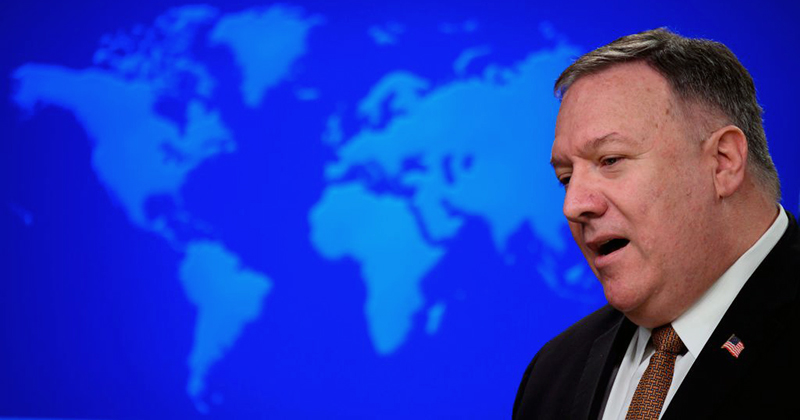 US Secretary of State, Mike Pompeo revealed Wednesday that China has denied US scientists permission to enter the Wuhan Institute of Virology in order to investigate the possibility that the coronavirus originated there.

“The Chinese government hasn’t permitted American scientists to go into China, to go into not only the Wuhan lab but wherever it needs to go to learn about this virus, to learn about its origins,” Pompeo told Fox News host Laura Ingraham.

“Look, we know it began in Wuhan, but we need to figure this out. There’s an ongoing pandemic. We still don’t have the transparency and openness we need in China.” Pompeo urged.

“It is the World Health Organization’s (WHO) responsibility to achieve that transparency. They’re not doing it. They need to be held accountable,” Pompeo said adding, that it has been “great to see other countries around the world to begin to recognize the WHO failures as well.”

In a further press briefing Thursday, Pompeo reiterated that the US must be allowed access to Chinese labs in order to prevent further outbreaks.

“You have to remember — these labs are still open inside of China these labs that contain complex pathogens that were being studied. It’s not just the Wuhan Institute of Virology,” he said.

“It’s important that those materials are being handled in a safe and secure way such that there isn’t accidental release,” pompeo added.

“We still do not have a sample of the virus, nor has the world had access to the facilities or other locations where this virus may have originally originated inside of Wuhan,” Pompeo urged.