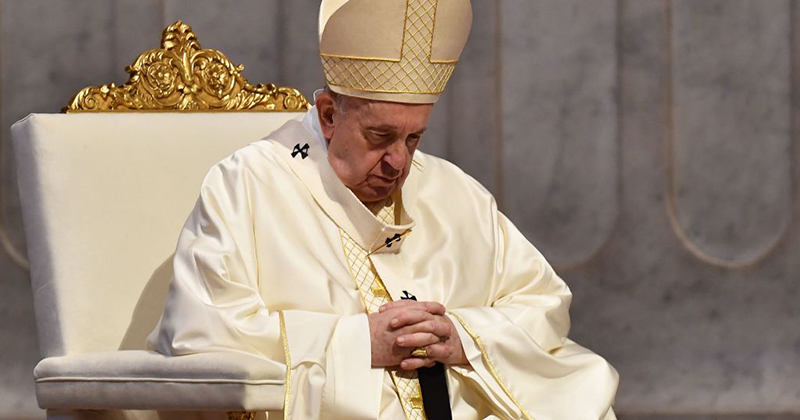 ROME — Pope Francis urged Christians Saturday to live in hope despite the many serious troubles and sorrows that plague our world.

“Bad news fills the pages of newspapers, websites and television screens, to the point that evil seems to reign supreme. But that is not the case,” the pope said in his annual message for the World Day of the Poor.

“To be sure, malice and violence, abuse and corruption abound,” he said, “but life is interwoven too with acts of respect and generosity that not only compensate for evil, but inspire us to take an extra step and fill our hearts with hope.”

Last week, Francis reached out to Americans in the midst of riots and looting, urging all to work toward national reconciliation while insisting that violence is “self-destructive and self-defeating.”

“I have witnessed with great concern the disturbing social unrest in your nation in these past days, following the tragic death of Mr. George Floyd,” Francis said.