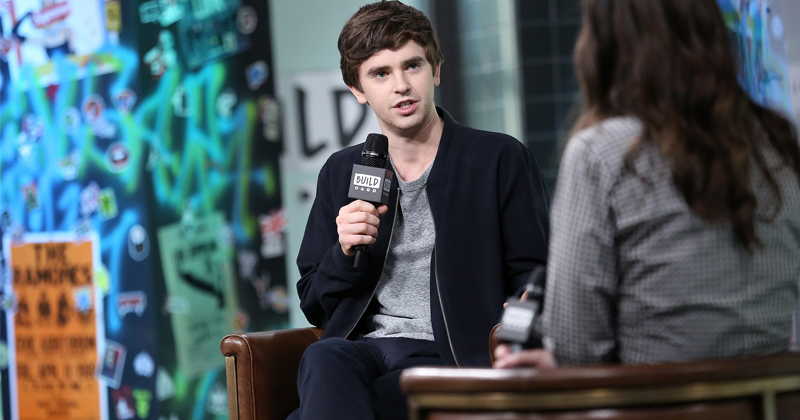 Alex Jones was lampooned as a paranoid extremist in an episode of a popular doctor drama series that used contrived dialogues to paint Jones as a fear-mongering simpleton.

The episode of ‘The Good Doctor’ featured the cast butting heads with “Mitchell Stewart,” a mainstream media-inspired Alex Jones caricature, over issues like vaccines, autism and more.

The most forced conversation was between Shaun Murphy, the show’s lead character that happens to be an autistic savant, discussing the link between vaccines and autism with Stewart, who bluntly calls Murphy “the autistic guy.”

Now the autist vaccine damaged MD is getting his world view challenged. Also the seed is planted that if you are ever wrong then everything else you've ever said is questionable. Unless you are the Main Stream Media. pic.twitter.com/IklibIWQ2E


Part of the episode’s premise is Stewart insisting he’s been poisoned despite a toxicology report saying otherwise, furthering the character’s unfounded paranoia.

This is called a cutout. You create a character with a fake story and associate it with someone you are trying to destroy in the media. This is the Alex Jones cutout in The Good Dr. alternate universe.

MDs are the ultimate authorities. pic.twitter.com/Q6gZAiLXAM


Moreover, the supporting cast jabbed Stewart repeatedly for being an “ass” who’s “earned his enemies.”

“The conspiracy theorist?” says a side character talking about Stewart. “The guy who thinks 9/11 was an inside job? He’s an ass.”

“The guy has a website where he claims the parents of children who died in school shootings are crisis actors. He’s earned some enemies.”


In a similar vein of predictive programming, Alex Jones was recently lazily depicted on a Netflix pilot as a manic radio host radicalizing his audience to shoot mixed-race couples, despite Jones routinely rejecting violence in the political arena.

Interestingly, China’s recent purchase of stakes in six Hollywood studios has sparked concerns that China would use the US entertainment industry to spread ChiCom propaganda.

A glaring example of Chinese influence was seen earlier this year when Paramount removed the Japanese and Taiwanese flag patches from Tom Cruise’s iconic jacket in an upcoming ‘Top Gun’ remake.

There’s a new Top Gun movie coming out. And Maverick is wearing the same leather jacket – only this time it’s Communist Party of China-approved, so the Japanese and Taiwanese flag patches are gone (screenshot on right is from the new trailer)… pic.twitter.com/gUxFNFNUKX


“Top Gun is an American classic, and it’s incredibly disappointing to see Hollywood elites appease the Chinese Communist Party,” Senator Ted Cruz told the Free Beacon. “The Party uses China’s economy to silence dissent against its brutal repression and to erode the sovereignty of American allies like Taiwan.”

“Hollywood is afraid to stand up for free speech and is enabling the Party’s campaign against Taiwan.”

ABC entertainment execs reveal that Alex Jones is seen as a populist leader that must be destroyed.

An episode of ABC’s ‘The Good Doctor’ shows an Alex Jones cutout character pushing lies and poison supplements. This is the same network that just showed footage from a gun-show in Kentucky and reported it as Syrian war footage. 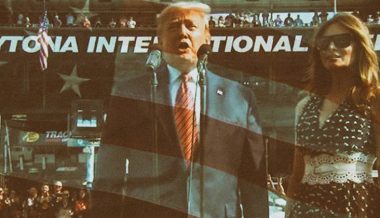 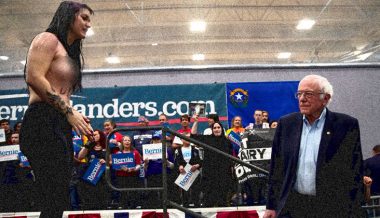