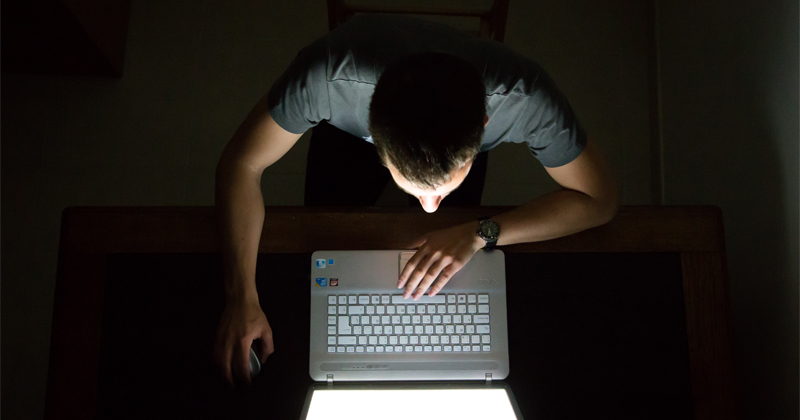 According to a report by Daily Mail, Harvey is a confirmed trustee of Marie Stopes International [MSI] despite his limited visibility on their online profile. Chief Executive of the Christian Corner , Andrea Williams, which is a group know to be fiercely pro life questions “why MSI, an organization which says it is dedicated to empowering women, has received millions in funding from an industry that achieves the opposite.”

Harvey donated £7.5 of his £60 million in profits from Adam & Eve last year to the abortion clinic that not only also received £48 million in British foreign aid, but also preformed no less than five-million abortions last year. Immediately proceeding the substantial donation from British foreign aid, the Charity Commission called the integrity of MSI chief executive Simon Cooke doubled his own salary.

Harvey denied a request from Daily Mail for comment, however MSI spokesperson states, “Phil Harvey has spent his life defending sexual and reproductive health and rights, and has played a significant role in expanding access for women across the world. We are proud that he continues to contribute to the organization.”

This message further props the idea that abortions should be seen and treated as a typical healthcare procedure.

Pro-life critics of MSI have accused the charity of contradicting their modus operandi of ’empowering women and girls to take control of their futures’ when they accept money from a company knows for promoting what is considered the opposite message to women. Harvey’s Adam & Eve business was originally established as mail-order company in 1971.

Pornhub’s official Twitter account admitted that they “verified” the 15yr old girl who was trafficked and raped in 58 videos that were uploaded to the site. Shortly after realizing they admitted complicity, they deleted the tweet but it was already cached elsewhere. This is it. pic.twitter.com/Rz9aFJPfrD


National File has previously reported that as many as 68,000 verified child rape videos has made their way onto Pornhub’s platform.