by Paul Joseph Watson
July 21st 2021, 6:26 am
What a fantastic example to young women.
Image Credit:
Instagram/Miley Cyrus
Share
Share
Fund the InfoWar. Donate Now!
Keep up to date with our latest:
Email
Sign Up Now
Have an important tip? Let us know.Email us here.

Pop star Miley Cyrus has told her young fans to “ask Daddy” to buy them her new clothing merchandise, which includes the words “i [heart] DICK” alongside spraying droplets meant to represent semen.

The $35 muscle tee, which was modeled by the 28-year-old by her kneeling on top of her father’s car with her butt sticking out, prominently features the slogan “MILEY CYRUS MADE ME REALIZE I AM GAY!”

“IDK what @billyraycyrus is gonna be more pissed about! Me making a shirt that says “I [heart] Dick” or crawling all over his truck in my @gucci heels!” Cyrus wrote on Instagram.

“Speaking of Daddy’s ask yours for 35 bucks and get the new “Miley made me gay” merch on Shop.MileyCyrus.com!” she added. 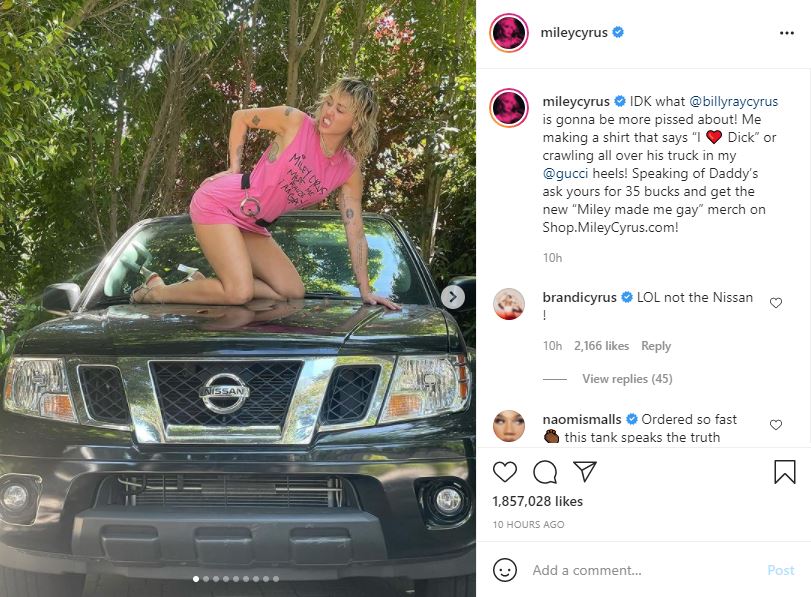 According to the Daily Mail, the garment also features “a couple of penises and a tongue.” 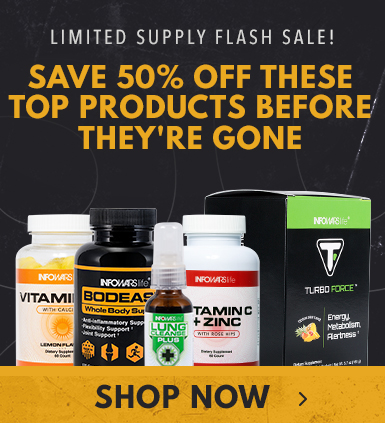 As we highlighted back in 2019, following a failed attempt to return to a more wholesome image, Cyrus decided to stick with being a trashy and promiscuous whore.

When she was married to actor Liam Hemsworth, she said she didn’t like being called a “wife” and was still attracted to girls.

The singer also celebrated the fact that her parents don’t use the words “husband” and “wife.”

Just like many other celebrities who were groomed from the Disney to Babylon pipeline, Cyrus’ behavior continues to provide the very worst example to young girls, who like her will end up miserable and alone.

Clarkson: “Communist” Government Advisors Want to Lock Us Down Forever