by Adan Salazar
September 7th 2021, 2:20 pm
Substitute ridiculed boy by taping mask to face in front of entire class after he forgot to put it on.
Image Credit:
Imgorthand / getty images
Share
Share
Fund the InfoWar. Donate Now!
Keep up to date with our latest:
Email
Sign Up Now
Have an important tip? Let us know.Email us here.

The incident reportedly happened inside a Reedom Elementary School classroom, where the mother claims her son was humiliatingly made an example of in front of his peers.

“I was furious, furious. I was scared for my son on what kind of long-term effect it is going to have on him socially, the fact that the entire class was laughing,” the mother who did not want to be identified told KVVU Fox 5 Las Vegas.

“I was scared for my son, on what kind of long-term effect it’s going to have on him socially… the fact that the entire class was laughing.”

The mom says it all started when the boy forgot to don his mask as he was going to get a drink of water.

“He went to get a sip of water, forgot to put the mask on,” the mom recounted.

“The teacher did not tell him to put it back on or send him to the office, she instead pulled him up in front of the classroom in front of all of the students and she then taped the mask across the top of his face,” the mom claimed.

The substitute then added more tape, securing the mask to his nose and forehead. 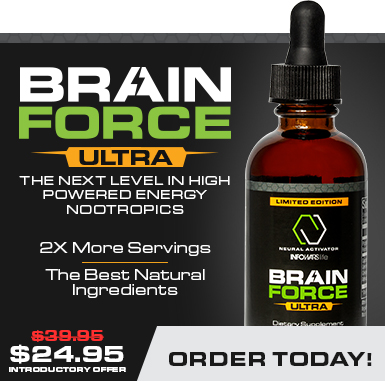 When the boy went to pick up homework at the front office, a school administrator noticed the tape and informed the principal.

The boy’s mom said the administrator also saw another student with tape similarly placed over his face and mask.

“The mom said she later asked her son if other students also had their masks taped to their face and he told her yes. It had been happening in his classroom since the beginning of the school year, he said,” reports KVVU.

According to the mom, her son was “very upset. He was crying. He was humiliated.”

The district says it has launched an investigation claiming it was an “isolated incident.”

“The principal proactively notified the family of the investigation,” CCSD wrote in a statement.

The parent, meanwhile, hopes the school will make the right decision and fire the substitute.

She’s filed a police report because the sub made physical contact with her son, and is looking into switching schools.

Mother Calls School Board ‘Demons’ For Making Children Wear Masks; Gets Her Mic Shut Off

Share
FEATURED BANNED VIDEOS
In case you missed it...
Featured

Tyranny at The Alamo: Man Kicked Out for Not Wearing Mask