Infowars.com
January 15th 2023, 1:00 pm
"You're hunted, canceled, they do everything to compromise you, and if that doesn't work, they try to destroy you," says Florida congressman.
Image Credit:
Drew Angerer/Getty Images
Share
LIVE

“America First” firebrand Rep. Matt Gaetz (R-Fla.) joined Timcast IRL on Saturday to break down the inside baseball on what goes on behind closed doors in the DC Swamp.

“There’s a whole infrastructure. Like if you’re part of the prevailing way of thinking, the national security state, the neoconservative worldview, there’s an entire infrastructure for you to build out your career,” Gaetz said.

“There are endowed professorships. There are think tanks are ready to give you six-figure jobs. There’s like a career progression of jobs on the hill.”

“But if you think differently, you’re kind of hunted. You’re hunted, canceled, they do everything to compromise you, and if that doesn’t work, they try to destroy you,” he said.

He went on to explain that freshman lawmakers are introduced to panels of lobbyists relative to their committee interests and are expected to play ball at the expense of their principles.

“I don’t think that’s compromise so much as selling out,” Gaetz noted. 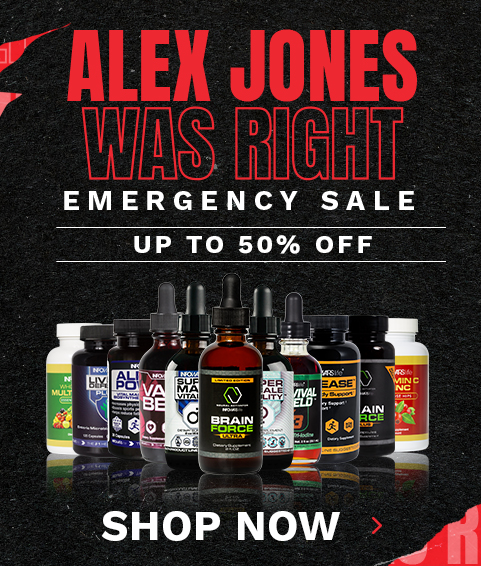 The Alex Jones Was Right Emergency Broadcast is now LIVE! Use #AlexWasRight when you share this page!
Share
LIVE

The Politicization of Procreation