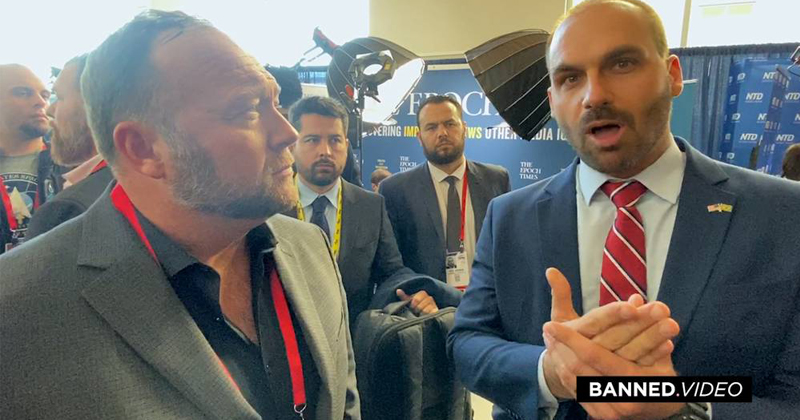 Alex Jones and Eduardo Bolsonaro, the son of the Brazilian populist President Jair Bolsonaro, had a powerful discussion during CPAC on the rise of nationalism seen across the world.

“We are reacting, we are showing to the people that we conservatives, we that want to have a family have a voice,” said Eduardo.

The duo also discussed the looming evils of socialism and communism and the mainstream media’s role in its biased coverage that favors globalism.

“I mean, when you talk about the stabbing attack on my father during the elections, you’ll find much of the press didn’t say that the stabbing was committed by a former member of the Socialism and Liberty Party in Brazil,” said Eduardo.

“Let’s speak on that,” said Jones. “Bernie Sanders’s campaign people all over have been saying they want to put people in camps, they want to kill everybody.”

“That’s what communists do, and your father was almost killed by a socialist, by a communist. And when they attack, when they shoot members of congress like Scalise, they will not say anything. These people are violent.” 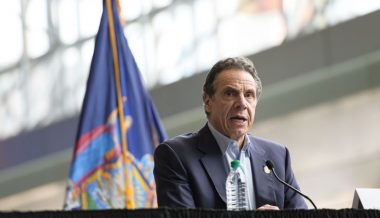 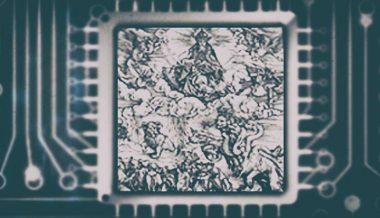