Ferdinando Imposimato is the honorary President of the Supreme Court of Italy, and former Senior Investigative Judge, Italy.

Imposimato presided over several terrorism-related cases, including the kidnapping and ultimate assassination of President Aldo Moro, the attempted assassination of Pope John Paul II, other political assassinations and kidnapping cases and several cases against the Mafia. He is a former Senator who served on the Anti-Mafia Commission in three administrations.

Imposimato is also a former legal consultant to the United Nations regarding institution of laws to control drug trafficking.

This week, Judge Imposimato stated publicly in writing that 9/11 was just like the “strategy of tension” carried out in Italy.

Specifically, the former Italian Prime Minister, Italian judges, and the former head of Italian counterintelligence admit that NATO, with the help of the Pentagon and CIA, carried out terror bombings in Italy and other European countries in the 1950s and blamed the communists, in order to rally people’s support for their governments in Europe in their fight against communism.

As one participant in this formerly-secret program stated: “You had to attack civilians, people, women, children, innocent people, unknown people far removed from any political game. The reason was quite simple. They were supposed to force these people, the Italian public, to turn to the state to ask for greater security” (and see this)(Italy and other European countries subject to the terror campaign had joined NATO before the bombings occurred).

And watch this BBC special:

Judge Imposimato writes that 9/11 was the exact same type of attack: an act of false flag terror.

Judge Imposimato announced that he is going to recommend that the  International Criminal Court hold a criminal trial into 9/11.

Imposimato noted that the International Criminal Court was set up to protect the world from criminal acts of war, and that it is the perfect judicial body to hear such a case.

Imposimato is not the only legal scholar to call for prosecutions and/or further investigations into 9/11. Many other high-level legal jurists, professors and trial lawyers have said the same thing. See this andthis.

Note: Judge Imposimato is a member of Lawyers for 9/11 Truth and a panelist on the Toronto Hearings. 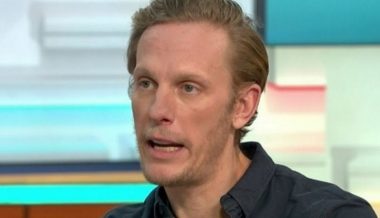 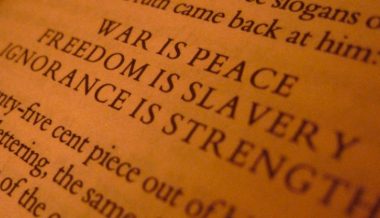 Lawyers Claim Some Weinstein Accusers “Bragged About Having Sex With Him”