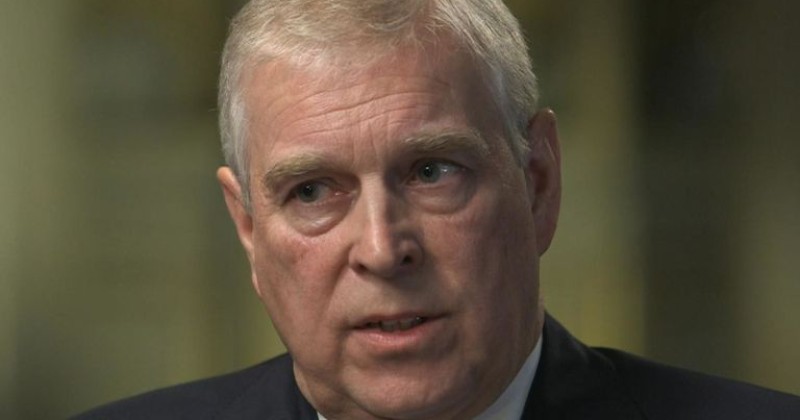 Prince Andrew blinked 10 times in 10 seconds during his response to a question about whether he had sex with an underage girl who had been trafficked by Jeffrey Epstein.

During a BBC interview, the Duke of York was asked about Virginia Giuffre, who was pictured with and claimed she had sex with Prince Andrew when she was 17-years-old.

I have no recollection of ever meeting this lady, none whatsoever,” said the Duke.

“You don’t remember meeting her?” he was then asked.

Wow, there was a lot of blinking in the response to that question. Probably nothing. 🤔 pic.twitter.com/HDet6xcfSY

During his answer, the Duke blinked no less than 10 times in the space of just 10 seconds.

According to numerous scientific studies, including one published by the Journal of Non-verbal Behaviour, rapid blinking is a reliable indicator that a person is lying.

Indeed, that study found that when the subject is being asked a question, “the blink rate in the liars went down.” While Prince Andrew was listening to the question, he didn’t blink once.

The study found that after the question was asked, “the blink rate of the liars increased rapidly,” which is exactly what happened during Prince Andrew’s interview.

Again, this is just a coincidence and suggests absolutely nothing untoward.

Elsewhere in the interview, the Duke of York said he believes palling around with and staying at the house of a convicted sex offender two years after Epstein was charged with having sex with minors was at the time “the honorable and right thing to do.”

Again, nothing out of the ordinary there.