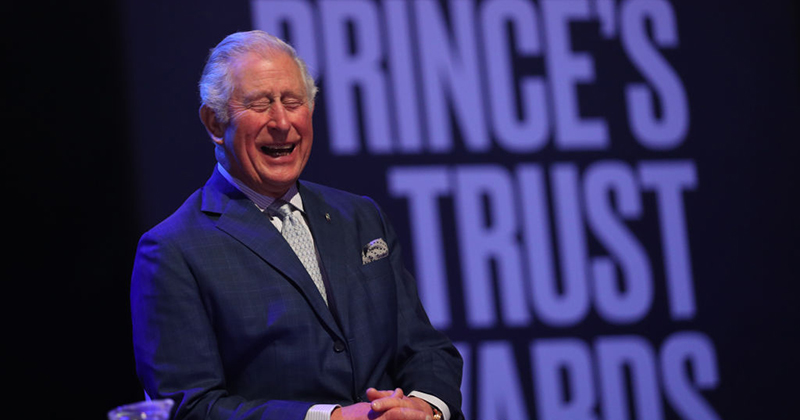 Britain’s heir to the throne, Prince Charles, has tested positive for the coronavirus, his London household announced Wednesday.

“He has been displaying mild symptoms but otherwise remains in good health and has been working from home throughout the last few days as usual,” said a statement from Clarence House, his residence in the capital.

It is not possible to determine how the 71-year-old Prince of Wales contracted the virus, the statement said, “owing to the high number of engagements he carried out in his public role during recent weeks.”

Paul Joseph Watson breaks down the latest coronavirus news in Europe among the independent nations as police forces attempt to enforce new rules and regulations.

His wife, Camilla the Duchess of Cornwall, has also been tested but does not have the virus.

“In accordance with Government and medical advice, the Prince and the Duchess are now self-isolating at home in Scotland,” the statement added.

As the oldest child of Queen Elizabeth II, Charles is next in line to the throne, followed by his son Prince William.