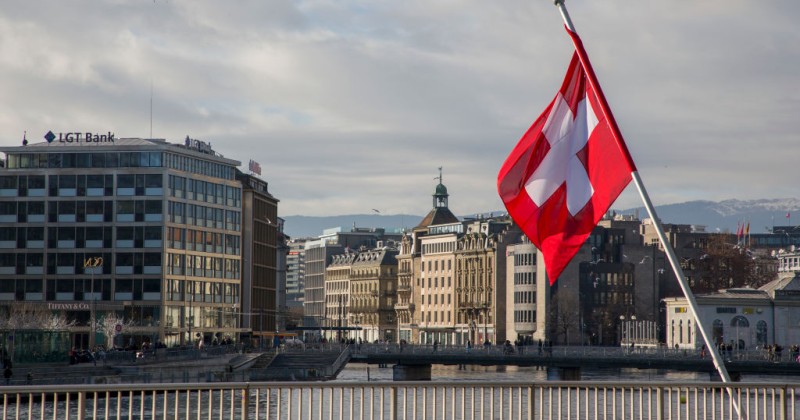 A Geneva-based private investigator says the number of requests he has received from people wishing to spy on their neighbors since lockdown has exploded.

Christian Sideris, founder of Seeclop, said that he normally gets around two requests a year for such cases but that since Switzerland imposed its coronavirus shut down, he’s receiving two a week.

Describing some of the callers as “desperate,” Sideris said, “We have a lot of these types of cases because people are confined and on top of each other all day.”

One of the calls came from a retiree who was angry at a neighbor for talking loudly on late night conference calls while another came from a woman who was mad at the family downstairs for hosting child play dates.

Sideris says he rejected all but one of the cases, which involved a father who was cheating on his wife with multiple mistresses, potentially exposing his child to COVID-19.

According to authorities in Geneva, noise complaints have doubled since the lockdown.

This Swiss are notorious for complaining about their neighbors, but the trend of exploiting the coronavirus lockdown to snitch on people has been observed all over the western world.

A man in DC said his neighbor called the police on him for lifting weights in his own front yard, while some Californians are alerting authorities if they hear their neighbor coughing and sneezing indoors.