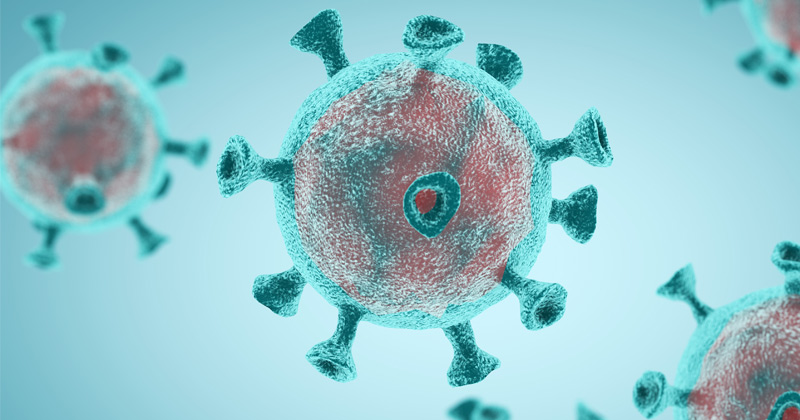 Imperial College London’s Neil Ferguson – who originally estimated 500,000 deaths in the UK due to Coronavirus, now says that the virus will peak in just two or three weeks, and that UK deaths from the disease are now unlikely to exceed 20,000, according to NewScientist.

The need for intensive care beds will get very close to capacity in some areas, but won’t be breached at a national level, said Ferguson. The projections are based on computer simulations of the virus spreading, which take into account the properties of the virus, the reduced transmission between people asked to stay at home and the capacity of hospitals, particularly intensive care units. –NewScientist

Why the change of heart from Ferguson – who himself has contracted COVID-19?

Ferguson – whose ‘Terrifying’ research from just 10 days ago predicted 2.2 million deaths in the US and that the UK would need to be under quarantine for 18 months or more – now says that coronavirus will not overwhelm the UK’s ICU beds, and that over 1/2 of those it will kill would have died by the end of the year anyway because they were so old and sick.

His reasoning is that estimates of the virus’s transmissibility are much higher than previously thought – and that many more people have gotten it than we realize, making it less dangerous overall.

New data from the rest of Europe suggests that the outbreak is running faster than expected, said Ferguson. As a result, epidemiologists have revised their estimate of the reproduction number (R0) of the virus. This measure of how many other people a carrier usually infects is now believed to be just over three, he said, up from 2.5. “That adds more evidence to support the more intensive social distancing measures,” he said. –NewScientist

3/ Essentially, what has happened is that estimates of the viruses transmissibility have increased – which implies that many more people have already gotten it than we realize – which in turn implies it is less dangerous.

That said, his original model predicted this if recommended measures were implemented:

Ferguson's model accounts for this, assuming that the measures he recommends would be put in place "in late March"

Johnson implemented the shutdown on the 23rd pic.twitter.com/VYV4FHpwck

Meanwhile, a report from Oxford University suggests that the UK may have already achieved herd immunity because more than 50% of the population has likely had the virus and recovered.

This has caused the British government to downgrade Coronavirus from being an acute, deadly, infectious disease, as noted by Armstrong Economics.

That said, there are some issues, according to Rabobank’s Michael Every.

This theory is based on the assumption that the virus’s infection rate (R0) is 2.25, and that as it has been spreading like wildfire since January, mathematically much of the UK is likely already infected – and as they aren’t dead, must now be OK.

Which is fine until once notices the number of virus tests done in the UK: as of 9am on 24 March, a total of 90,436 people had been tested, of which 82,359 were confirmed negative and 8,077 were confirmed positive. In other words, 9 out of 10 patients tested are coming back negative.

If COVID-19 has spread like wildfire, and hence we are close to the much-coveted “herd immunity”, why are there so few positives for virus antibodies in this sample group? Surely it should be closer to 50-50? -Rabobank

Every points out that in Wuhan, China, 3-10% of those who have recovered from the virus still test positive afterwards.

Some have found Ferguson’s change of heart to be a bit unbelievable for a guy who was deathly afraid just weeks ago, and whose July 16th paper reportedly catalyzed  the Trump administration into its current course of action.

I did my graduate studies in a quant area, so I appreciate the difficulty the Imperial team has had with these projections. But going from herd immunity as preferred, to a million deaths to “NEVERMIND, 20k and the hospital system will be fine” is a joke.