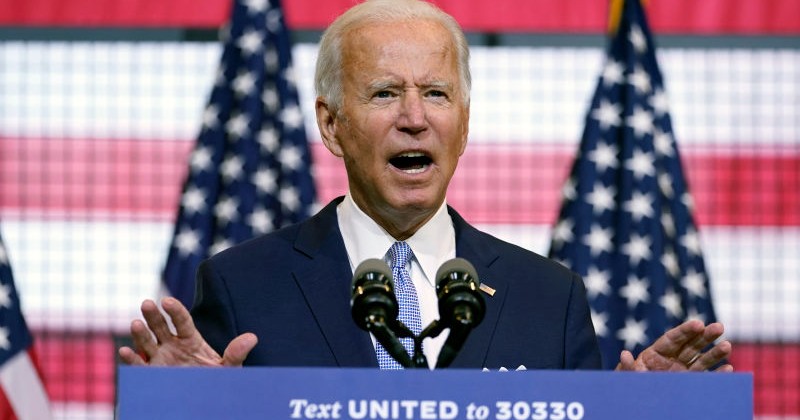 Professor Angelo M. Codevilla warns that if the Democrats win the 2020 elections, it would be “virtually impossible for conservatives ever to win again.”

Codevilla, who is professor emeritus of International Relations at Boston University, made the prediction in a review published by the Claremont Review of Books for Michael Anton’s new book The Stakes: America at the Point of No Return.

The book makes the argument that although some Americans may be disappointed in Trump’s performance, voting for him again is absolutely crucial for the republic’s survival because “this country’s ruling class would use control of the presidency to hurt us in our private and public lives for having dared to reject their mastery.”

Importing non-citizens who are then given the vote, as well as institutionalizing elections by mail, which would give those who count the votes the power, would ‘guarantee disaster’ for the country, according to Codevilla.

He then issues a stark warning; It’s game over permanently for Republicans if Trump loses in 2020.

“Should the Democrats win, the ruling Left—which includes just about everyone who controls American government and society’s commanding heights—is ready, willing, and eager to implement plans that would make it virtually impossible for conservatives ever to win national elections again,” writes Codevilla.

The professor also cautions that Democrats’ stated refusal to concede to Donald Trump, which was recently amplified by Hillary Clinton, could manifest itself in “one or more blue state governors to refuse to certify that state’s electors to the Electoral College, so as to prevent the college from recording a majority of votes for the winner.”

This threatens to set off a “systemic crisis” that could lead to a civil war “less like the American Civil War of the 19th century and more like the horror that bled Spain in the 20th.”