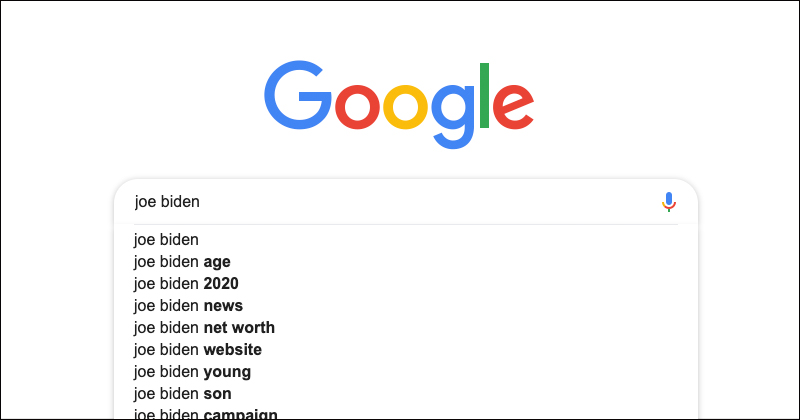 In a video uploaded to Twitter by IT professional Zalman Lew, Google’s auto-complete search suggestions omit any mention of Biden’s “touching” scandals, his “inappropriate” behavior and his “creepy” conduct.

“The censorship is real as exposed by @Project_Veritas,” Lew states.

“Compare these two searches on @JoeBiden , one done on @Google and one on @DuckDuckGo.”

The censorship is real as exposed by @Project_Veritas

Compare these two searches on @JoeBiden , one done on @Google and one on @DuckDuckGo.

I can provide countless more examples.

On the other hand, search engine DuckDuckGo.com shows users a number of auto-complete suggestions for the three queries, likely arranged in order of popularity. 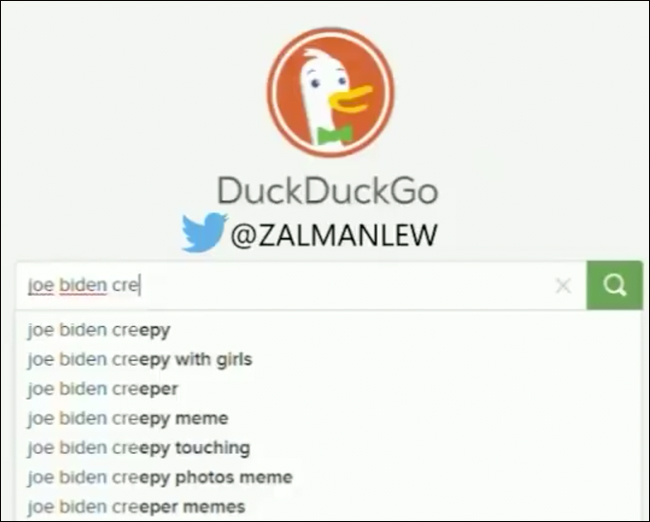 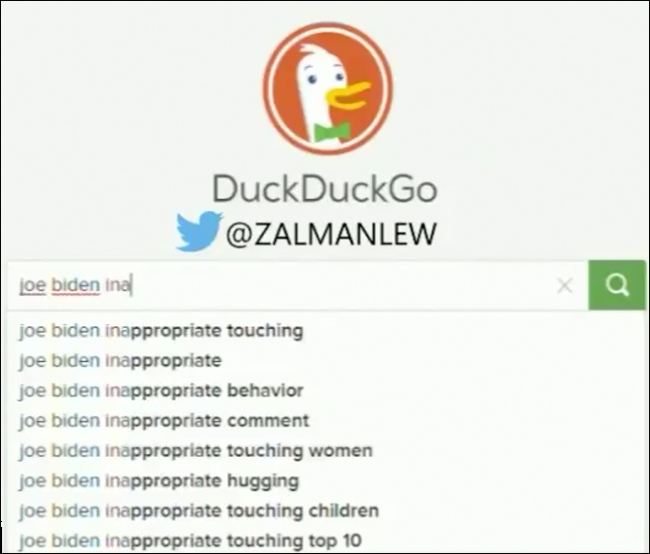 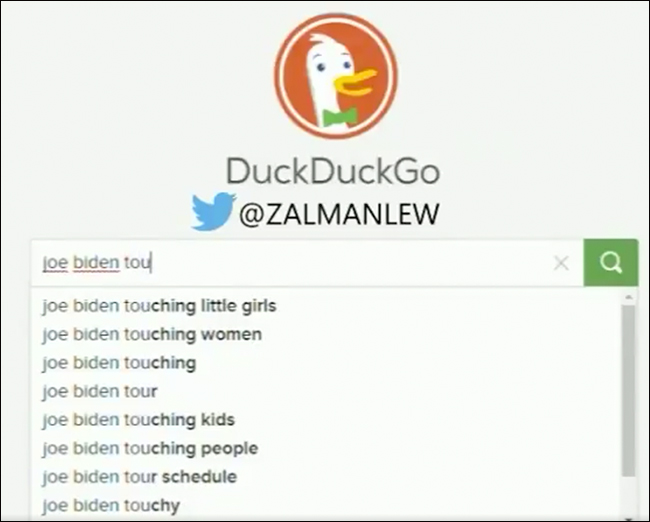 Google is hiding information from the public to interfere in elections. 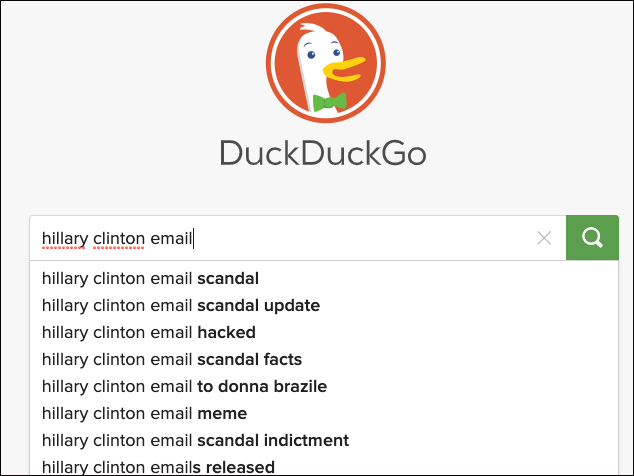 The practice of eliminating negative searches about a person was perhaps most notable ahead of the 2016 presidential election, when Google was accused of helpfully censoring questions regarding Hillary Clinton’s health.

Lew’s discovery comes in the wake of a bombshell report from Project Veritas filmed insiders within Google discussing company’s bias toward Trump supporters and conservatives.

Can Google Keep Project Veritas Video From The American Public?

Google owned YouTube has now deleted a Project Veritas video exposing corruption within the company and their intention to manipulate the 2020 election of President Trump.