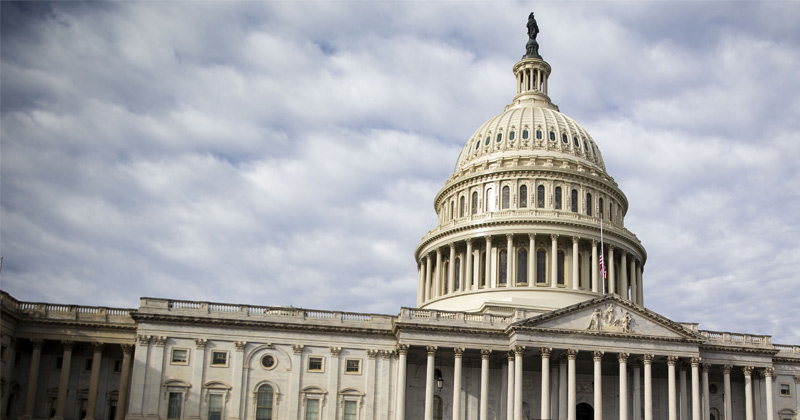 Actress Jane Lynch, a vocal Democrat supporter, invoked ire on Twitter after she suggested a US Senate building should be named after the late Senator John McCain – a Republican anti-Trump icon.

The ‘Party Down’ star tweeted late on Monday that “as soon as the nightmare” of the Donald Trump presidency is over, “the Senate building” should be renamed after the politician who died in 2018 following a brain cancer diagnosis.

Lynch did not specify whether by “the Senate building” she meant a particular office building or the iconic United States Capitol as a whole. However, the mere suggestion turned out to have been enough to provoke an onslaught of online ridicule from both left-wingers and Trump supporters.

Together they tried to explain in excruciating detail why McCain does not deserve the honor. They called him a “warmonger,” a “racist,” and a “homophobe.” Personal attacks were also thrown in. Some even went after Lynch alleging she had shallow political convictions and calling her “a low-information liberal.”

Lynch’s idea did find some online support, mostly from self-described Democrats, who thought her sentiment was “wonderful.”

The conversation around the relationship between McCain and Trump has recently been reignited by an article in the Atlantic on Thursday. The piece alleged that Trump once called the elderly legislator a “loser.”

Despite being a lifelong Republican, in his later years McCain enamored the Democrats by sometimes opposing Trump’s policy agenda. Notably in August 2018, the six-term senator from Arizona cast a decisive vote to stop the Senate from repealing a large portion of Obamacare, a Democratic healthcare program.