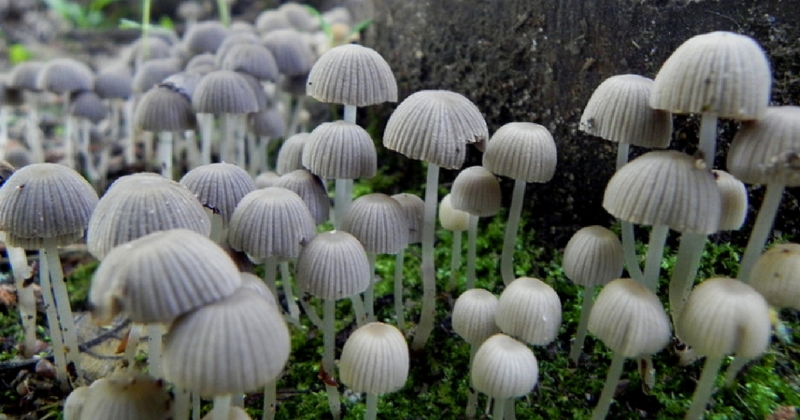 In the wake of the announcement that the Food and Drug Administration (FDA) has approved large-scale trials of ecstasy to treat post-traumatic stress disorder (PTSD) comes the news that several universities have already been experimenting with using mushrooms to help relieve the symptoms of major depression and anxiety.

If approved as a treatment, going back to the basics of using psychedelic drugs to treat psychiatric conditions might just offer the public both a more natural cure and offer stiff competition to the pharmaceutical industry.

Two studies on these drugs were performed simultaneously – one at Johns Hopkins University and the other at New York University’s Langone Medical Center. The results were published in The Journal of Psychopharmacology.

The studies focused on those who had a diagnoses of severe depression and/or anxiety, as well as those who had life-threatening cancer and were suffering from mood disorders as a result.

NYU’s study yielded similar results, with 60 to 80% of patients stating that they saw a dramatic reduction in their symptoms. 70% of those who participated said this was one of the most meaningful experiences of their lives.

“The most surprising thing to me is that this actually worked. I was highly skeptical. The moment they get psilocybin, their distress comes down. That’s very new in psychiatry, to have a medication that works immediately for depression and anxiety and can last for that long.”

Using psychedelic drugs may be a return to psychiatric roots. In the 1950s and 1960s, psychiatrists often experimented with hallucinogenics on their patients. Many times, they found they helped alleviate symptoms. However, the era of the “war on drugs” and other political issues that made them both illegal and taboo put an abrupt stop to the research. And we may just be getting back to it.