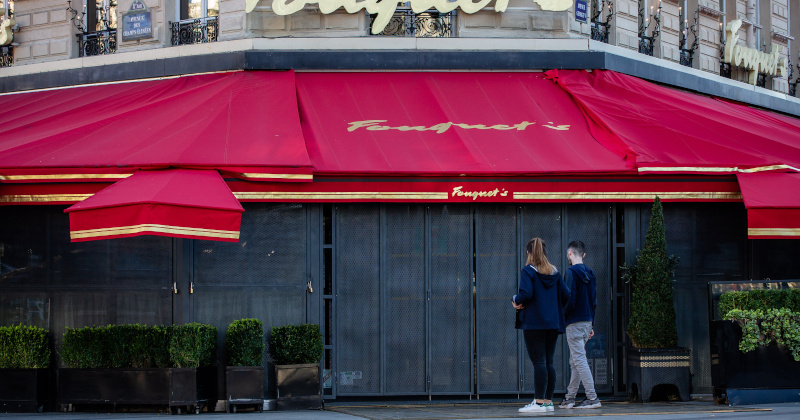 On the advice of public health professionals, and after seeing the effects of locking down much of public life in places like China, governments across the world are putting in place more and more restrictions as they try to stop the coronavirus from spreading.

In the United States, many schools are closed starting Monday, while the country’s two most populous cities – Los Angeles and New York — announced social spaces such as movie theaters would be closed, and restaurants would offer only delivery or takeout service.

The Netherlands ordered similar closures, while the Czech Republic and Austria put in place their own calls for people to stay home.  New Zealand on Monday became the latest country to ban large gatherings with a restriction on events with 500 or more people.

Turkey’s Interior Ministry said bars and nightclubs would be closed.

The point of such bans is to keep people from being in such close quarters they can easily contract the virus and pass it along to others.  In addition to hand-washing and self-isolating if you feel sick, such social distancing is a top recommendation being repeated by world health officials.

China, which put many cities under lockdown after the virus spread rapidly there in January, reported Monday 16 new cases.  South Korea, which for weeks had the second most cases in the world, reported 74 cases Monday, a drastic reduction from its height.

Italy is under a nationwide lockdown, but has become a top concern as it struggles to keep ahead of the virus.  Officials there reported 3,590 new cases and 368 more deaths Sunday.

The other way governments are trying to prevent more COVID-19 cases is to restrict entry.

Some of the latest to announce entry bans on foreigners are Colombia, Panama and Argentina.

To help cope with what has been a huge economic effect from the virus, central banks, including those from the United States, Japan and New Zealand, announced stepped-up efforts to slash interest rates and make it easier for businesses to get loans.