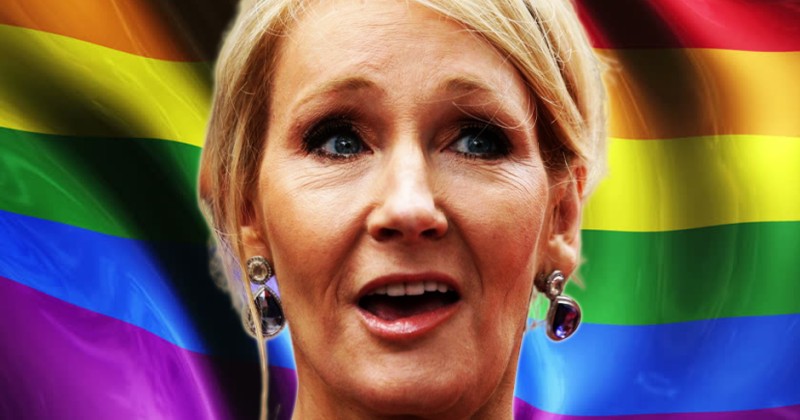 Staff at Publishing house Hachette have threatened to quit unless the company cancels its association with JK Rowling and scraps plans to publish her new book because they argue the author is ‘transphobic’.

The Daily Mail reported that “Staff in the children’s department at Hachette announced they were no longer prepared to work on the book” over Rowling’s recent assertions that biological sex is real and that there are only two genders.

If sex isn’t real, there’s no same-sex attraction. If sex isn’t real, the lived reality of women globally is erased. I know and love trans people, but erasing the concept of sex removes the ability of many to meaningfully discuss their lives. It isn’t hate to speak the truth.

I respect every trans person’s right to live any way that feels authentic and comfortable to them. I’d march with you if you were discriminated against on the basis of being trans. At the same time, my life has been shaped by being female. I do not believe it’s hateful to say so.

Dress however you please.
Call yourself whatever you like.
Sleep with any consenting adult who’ll have you.
Live your best life in peace and security.
But force women out of their jobs for stating that sex is real? #IStandWithMaya #ThisIsNotADrill

The Mail further reported that the publishing staffers “said they were opposed to her comments and wanted to show support for the trans lobby.”

“These staff are all very ‘woke’, mainly in their twenties and early thirties, and apparently it is an issue they feel very strongly about.” the report adds.

According to an ‘insider’ “It was a handful of staff, and they are entitled to their views. If they were being asked to edit a book on domestic abuse, and they were a survivor of domestic abuse, of course they would never be forced to work on it. But this is a children’s fairy tale. It is not the end of the world. They will all be having chats with their managers.”

Hachette is backing Rowling, having issued a statement saying “We are proud to publish JK Rowling’s children’s fairy tale The Ickabog. Freedom of speech is the cornerstone of publishing.”

“We fundamentally believe that everyone has the right to express their own thoughts and beliefs. That’s why we never comment on our authors’ personal views and we respect our employees’ right to hold a different view.” the company added.

“We will never make our employees work on a book whose content they find upsetting for personal reasons, but we draw a distinction between that and refusing to work on a book because they disagree with an author’s views outside their writing, which runs contrary to our belief in free speech.” the statement also noted.