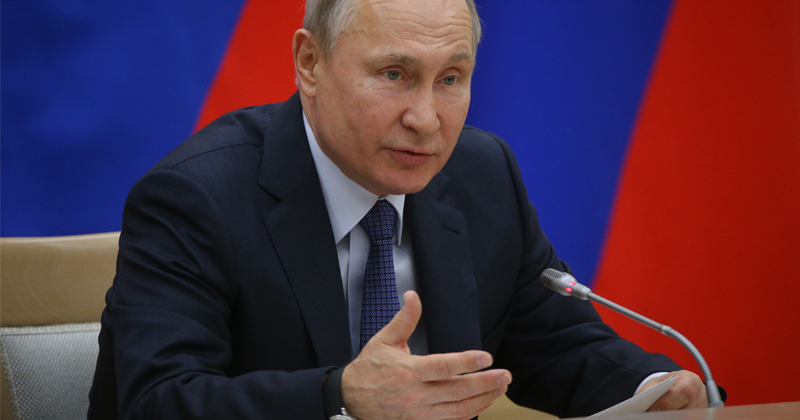 Russia will not introduce politically correct terminology such as “parent #1” and “parent #2” any time soon, Putin told a constitutional reform working group on Thursday, as they discussed family values in Russia.

One of the working group members, Russian lawmaker Olga Batalina, told the president that many people in Russia are concerned about the fate of the traditional family and would like to see it protected by the constitution. Putin welcomed the idea but said that it needs careful consideration.

Batalina noted that some people who sent proposals to the 75-strong body which is tasked with processing citizens’ suggestions on the constitutional reform, would very much like to see ‘family’ defined as a “union of a man and a woman.”

Some Western nations have clearly moved beyond such definitions and terms altogether. French schools replaced ‘mother’ and ‘father’ in their documents with ‘parent #1’ and ‘parent #2’ back in February 2019 while Italy initiated a similar process as well but it was stalled by former Deputy Prime Minister Matteo Salvini. The US took the lead in this field as early as in 2011 when it announced that it would replace “mother” and “father” on passport applications.