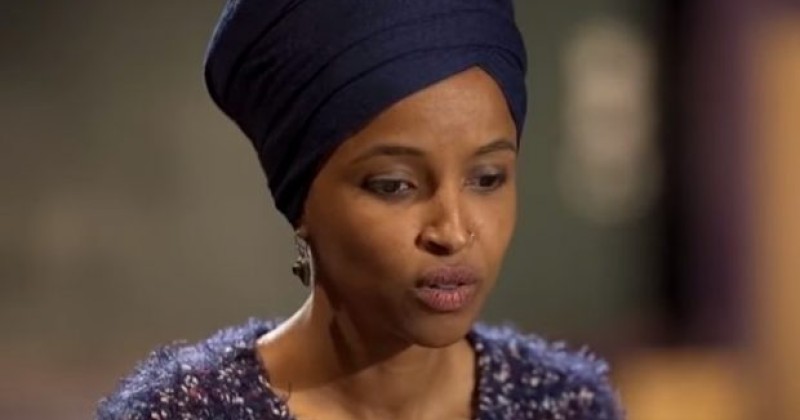 Kentucky Senator Rand Paul says Rep. Ilhan Omar should take a trip to the failed state that is Somalia “then maybe she’d come back and appreciate America more.”

Explaining how his area contained a lot of refugees from Somalia and Bosnia, Paul said he had never heard any of them say “America is a terrible place.”

“Most of them are thankful, I’ve met people who have come here from behind the iron curtain that got away from Communism – they’re some of the best Americans we have because they really appreciate how great our country is,” said the Senator.

“And then I hear Representative Omar say ‘oh America’s a terrible I’d love there to be justice and there’s no justice here’ and it’s like she came here and we fed her we clothed her – she got welfare she got school she got healthcare and then she has the honor of actually winning a seat in Congress and she says we’re a terrible country – I think that’s about as ungrateful as you can get,” remarked Paul.

The Kentucky said that he would be willing to contribute to send Omar on a trip to Somalia to see the difference between that country and America.

“I think she could look and learn a little bit about the disaster that is Somalia that has no capitalism, has no God given rights guaranteed in a constitution and has about seven different tribes that have been fighting each other for the last 40 years,” said Paul, adding, “And then maybe after she’s visited Somalia for a while she might come back and appreciate America more.”

Omar has consistently been in the headlines following her spat with President Trump and intensifying questions over her sketchy past, including allegations she married her own brother.

Earlier today it was revealed that Omar had split from her husband and father of her three children and that the two were heading for divorce.